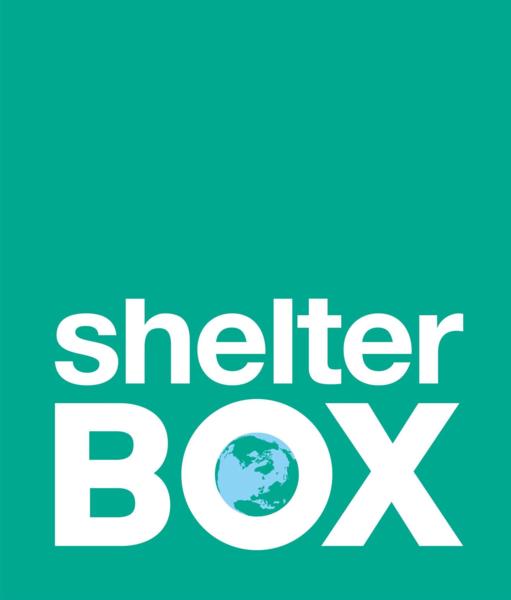 For a second consecutive year, Mike Peachey has put family and work on hold to assist in typhoon relief in the Philippines.

Mike, a firefighter with the Hastings Fire Service, volunteers for ShelterBox, an international disaster relief organization that responds to events all over the world. The organization is going to the Philippines to help the country recover from Typhoon Hagupit, which recently struck the island nation.

“We sent an initial team over there to start the assessment and they asked for a little more help,” Mike said. “I have been on standby since Friday. Myself, and one other response team member from the USA, who also happens to be a firefighter, will travel over.”

Mike said he and other relief workers will be looking to get into areas where communications are still down and start setting up distribution outlets for ShelterBox. Key items will be handed out, including tents, water purification items, blankets, mosquito netting and tools to repair homes that were not completely lost in the typhoon.

Mike will be abroad for about two weeks and is scheduled to return on Christmas Eve.

“Normally, we do a two-week deployment,” Mike said. “We learned that even in the holidays in the middle of a disaster, [the country] shuts down for Christmas. Anyone there will just be sitting there.”

The idea is to get everyone home on Christmas Eve, and then after the New Year, work on getting more people back overseas as needed.

“Thankfully, the typhoon lost some strength before it hit landfall this time,” Mike said.

About 1.5 million people were evacuated to higher ground before the typhoon struck, leading to not nearly as many deaths but tens of thousands of homes still succumbing to the typhoon’s fury.

Mike has deployed to previous disasters in India, as well as last year’s Typhoon Haiyan in the Philippines.

“I’ve dedicated my whole life to helping people,” the firefighter said. “An opportunity came up to work with this remarkable charity a couple of years, and to help out people in other parts of the world. I hate to travel during the holidays, but you get to be like Santa Claus when you get to deliver stuff to people on the other side of the world.”

Mike said donations for disaster relief in the Philippines and worldwide can be made at www.givealittle.org.nz/donate/org/shelterbox . Donors can track their contributions to see exactly where the money is spent.

“It could be Christchurch or it could be halfway around the world,” he said.