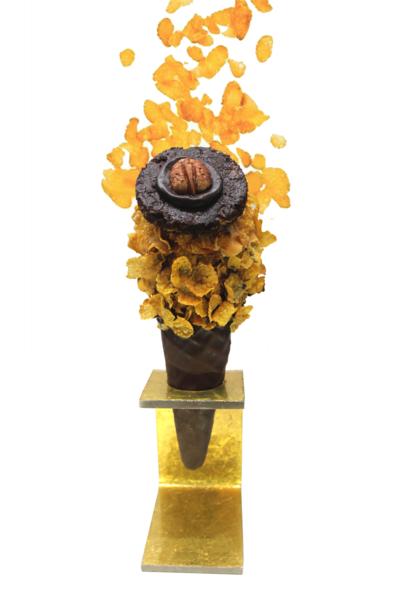 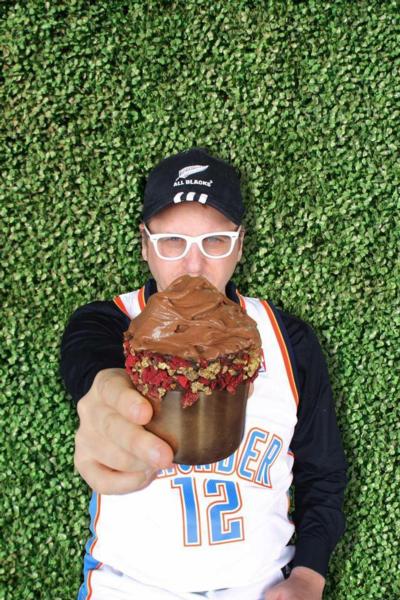 Giapo’s flavours change weekly, each one inspired by a New Zealand theme such as lamington, afghan, hokey pokey and Pavlova.

“We’re delighted that travellers, like so many native Aucklanders, find our ice cream so special,” Grazioli says. “It makes me so proud that we have been able to change the way people experience ice cream. They love it and they keep coming back for more.”

The latest accolade comes as Grazioloi is in Rimini as a guest of SIGEP to attend the world’s largest ice cream expo. The Trip Advisor Top 10 Ice Cream Parlours is based on reviews by users of the popular travel site.

At Giapo in Auckland’s Queen Street, six chefs create up to 16 flavours of ice-cream fresh each day which are sold within the day. Every week, the kitchen team meets to decide on the creations for the following seven days, pouring over ingredients, flavours and techniques that will connect with thousands of people a day.

About Giapo Grazioli:
Giapo Grazioli is the head chef and patron at Giapo Haute Ice Cream and a leading authority on ice cream, his store being ranked the 10th best outside Italy* in 2014. In January 2015 Giapo has been invited by the Italian Trade Agency to attend SIGEP (http://www.sigep.it/), the biggest artisan gelato and pastry fair in the world. Giapo opened his store in 2009 and its staff are committed to changing the way people experience, see, feel and eat ice cream. Giapo Grazioli’s dream is to inspire the world to come and experience the beauty New Zealand has to offer through an ice-cream lens. Giapo Grazioli's vision has made Giapo Haute Ice Cream one of the most popular hospitality businesses in the country currently serving several thousand people a week.

Giapo Haute Ice Cream is at 279 Queen Street Auckland next to the Civic Theatre. The store is open from 12.30pm until the ice cream is sold out at about 10.30 at night.