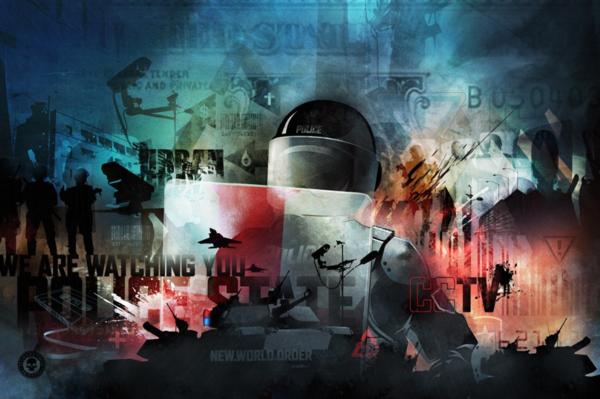 New Zealand Prime Minister John Key did a rare thing on Tuesday – he told the truth.   Speaking about New Zealand’s contribution to the fight against the US and Israel inspired IS he said “ it’s the price of the club”

which club would that be Prime minister?

And what other price will NZ  have to pay to be part of that club ?

Then there are the –not-so-secretive-anymore clubs
The Builderberg club
The Trilateral Club
The Mont Perlin Club – although only a few would be members of this one but the country gets affected by it – you know who they are by their titles - Sir – like Sir Roger Douglas – or Sir Michael Fay or Sir Ron Briely – they got knighted for their economic warfare implementation – aka neo liberal agendas ….

Come to think of it what price would have to be paid by citizens for being members of these clubs - What ‘price’ Mr Keys ?

what  price did JK pay that allowed our laws to be re written by the  US NSA?  Was  it part of the T&C of the five eyes club? …..and was the payoff  the prize of the elctions ?  just a thought

And what price will be paid for the TPPA ?

Many people are paying the price for Welfare reforms - ironically being implemented all over the globe must be part of the T&C of some club to  - which one I wonder ?

Which of course begs the question - how clearly do our MP’s read the Terms & conditions?

The New Zealand Heralds Editoral "' ....'clubs' rules of engagment are not set in stone..."  is a timely reminder to Prime Minister Keys - but it also indicates how uneducated they are about the agreements NZ has signed to various - shall we say 'clubs' - that have T&C that have dire consequences to NZ in the longer term.  While the editor is right to challenge JK and point out our historic soverignty - today we live in a far different world - 12 years have passed since the illegal invasion of Iraq by the US - resulting in  more bogus wars loss of life and ongoing new legislation where our  rights and freedoms have been signed away into state law - to protect us from terrorist -  JK's government has already forced New Zealanders to pay a high price for his  membership of certain clubs - i would suggest this editor read the headlines of his own news paper to see what they are. - or is the editor aware of the clubs T&C and is warning the PM to think carefully as he knows there is wiggle room as Helen Clark knew ?