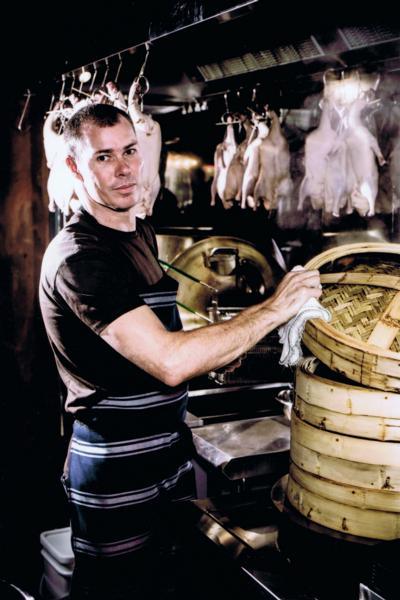 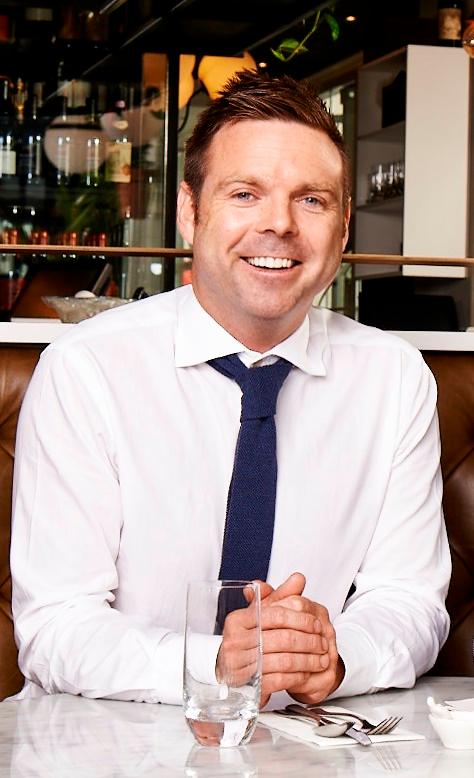 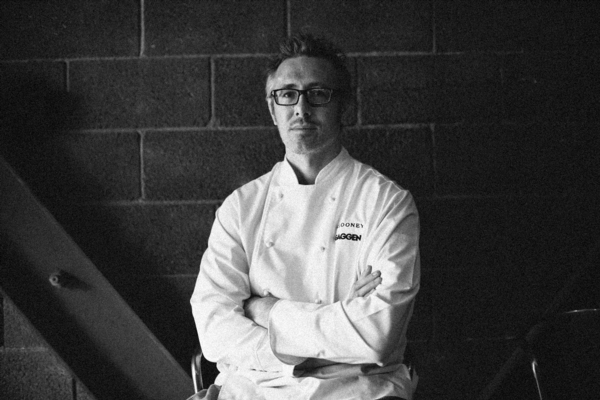 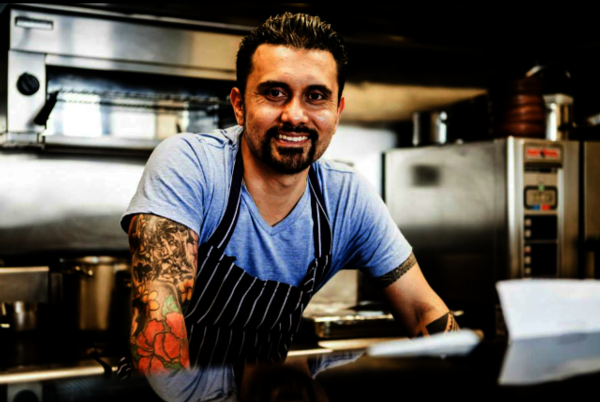 With more than 10,000 votes counted, the finalists represent the leading lights of the Auckland restaurant scene as selected by their peers.

Lewisham Foundation chairman Chris Upton says an increase in voting by more than a third is testament to the respect the industry has for the awards.

“The Lewisham Awards recognise every aspect that contributes to the excellence of Auckland’s vibrant and diverse food scene whether it be a new chef, barista, supplier or wine list.

“The fact that we have had such an amazing response in the voting reflects the strength of hospitality right now. There is certainly a very positive vibe in the industry and long may it continue.”

There are 17 categories to the awards with four finalists in each. The Lewisham Awards are announced at an industry function at Shed 10 on 7 June.

Nigel Kelly, The House of Whiskey

Tickets are on sale now for the awards evening and after party at Shed 10 on Sunday June 7. For more information or to purchase tickets go to www.lewishamawards.co.nz

Issued for The Lewisham Foundation by Pead PR

About The Lewisham Awards

The Lewisham Awards is an established event in the Auckland hospitality industry, where the best in the business are nominated and honoured by their peers. At the time of establishment in 2002, the main objective of the awards was to encourage excellence in the city’s hospitality community, with a view of raising the standards in all facets of the industry.

Organised by a dedicated committee of industry professionals, the Lewisham Foundation Awards are named in honour of colourful Auckland hospitality entrepreneur Richard Lewisham who helped establish the modern day eating and drinking scene in the 'City of Sails'.

Lewisham Awards activities include a call for nominations in 17 categories which are then shortlisted to four finalists per category. Final voting concludes two weeks prior to a formal Awards Ceremony which precede an after party generally touted as THE Party on Auckland’s hospitality calendar.