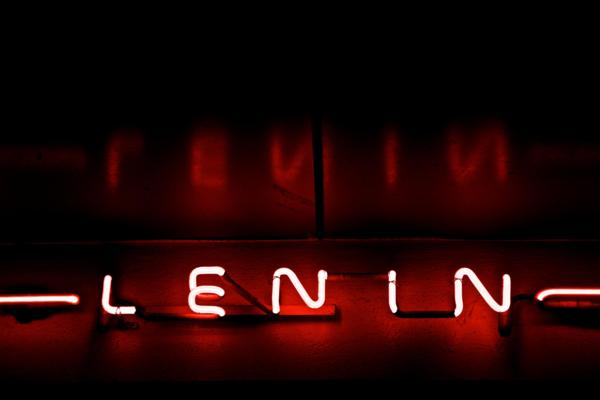 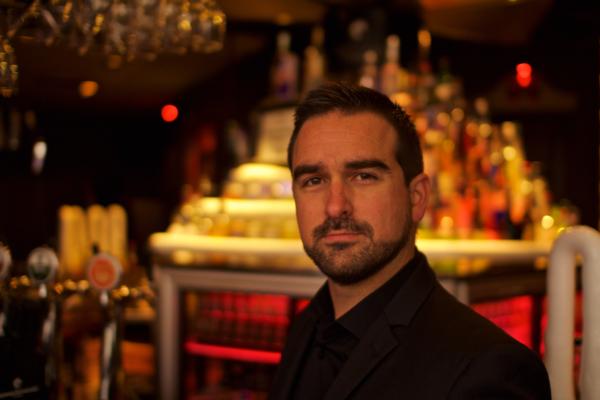 Viaduct venue Lenin is set for a revamp later this year – but Auckland party-goers can be assured it will retain its reputation as a nightlife hotspot.

The remodel, rename and refocus for Lenin is being led by Shane McDonagh who has joined owner Showcase Hospitality as general manager across three of the group’s nightlife venues.

McDonagh’s brief covers Lenin as well as nearby venues Provedor and Bungalow 8. He certainly has the right credentials with more than a decade’s industry experience spanning continents and some of the region’s top bars.

The 35-year old has sound knowledge of the New Zealand hospitality scene having worked throughout both the North and South Islands. He has also worked for leading Scottish hospitality company Montpelier Group and been involved in revamping hotels both here and in Australia.

Showcase Hospitality CEO Richard McCabe says the company has jumped at the chance to bring McDonagh in to the fold.

“We are thrilled to welcome Shane and his wealth of experience to Showcase Hospitality,” McCabe says.

“We are impressed with the results he has produced at other venues and look forward to working with him to create a new brand and hospitality offering in the place of Lenin Bar.”

McDonagh says he looks forward to the challenge of refocusing the 16 year veteran vodka bar.

“The most important part of the role is not only to ensure we have a really clear vision, but to make sure that vision is clearly communicated to everyone involved.

“We need the whole team on board – staff, designers, management and tradesmen. Only then will our vision become uncompromising,” says McDonagh.

McDonagh has a simple philosophy around running a successful hospitality venue.

“It is no secret that leadership is above all the most important management trait. You need to understand the industry and your market yes, but without leadership, knowledge counts for little,” he says.

McDonagh will sit on the strategic team at Showcase Hospitality once the changes to Lenin get underway. McDonagh reports to the CEO, however he insists he is also acutely accountable to customers.

“At the end of the day, my job is to ensure customers like what we provide and want to come back. They are my single most important measure of success,” he says.

McDonagh says the opportunity to progress his career with a company that’s progressive, dynamic and consistently moving forward attracted him to the role.

The changes to Lenin are set for later this year.