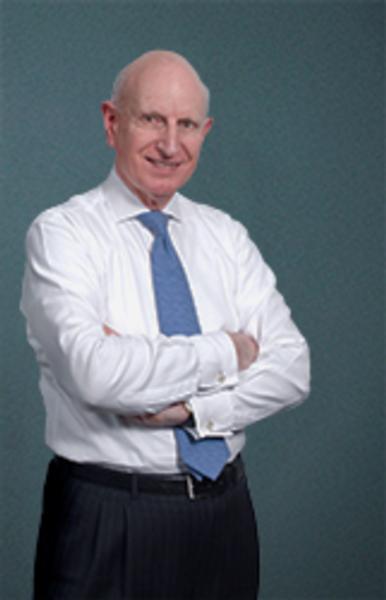 Last week, a complaint was laid with the New Zealand law Society & Serious Fraud Office that Wellington lawyer Roger Chapman deliberately provided the Court of Appeal with orders for sealing which did not reflect the actual orders made by the court.

This taints the most important aspect of any litigation, which is not the pleadings or the witness statements or the trial - its the orders made by the court, which were altered to manipulate the outcome of proceedings, resulting in a fraud upon the court.

It is alleged that Mr Chapman's order, materially altered the effect of the court decision, making it appear that costs awarded to the deceased's estate were actually owing to an executor personally. His order was then used as proof of debt to obtain a bankruptcy notice, which was then enforced against a beneficiary of the estate he was acting for.

Today the General Manager for Court's Andrew Bridgman, was asked to comment on the documents which have also raised concerns about the failure of Court staff to ensure that orders submitted for sealing accurately reflect the decision of the Court.