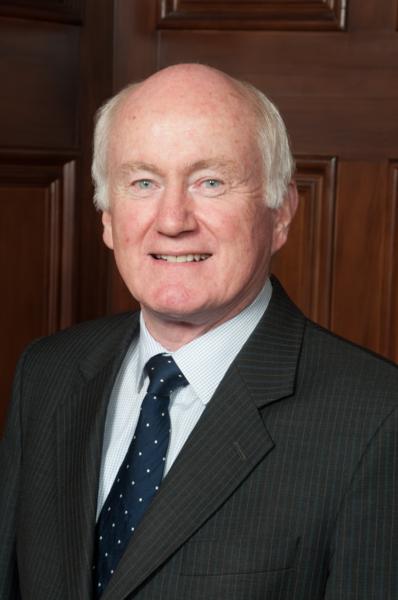 Former President of the New Zealand Court of Appeal and Supreme Court Justice Sir Mark O'Regan was caught with his pants down yesterday, after an application to disqualify him from ruling on a matter involving a fraud on the Court of Appeal was filed in the Supreme Court.

Earlier this week, Sir Mark dismissed an application seeking to overturn a bankruptcy resulting from fraudulent court orders. Sealed orders of the Court of Appeal were altered by Wellington lawyer Roger Chapman making it appear that costs awarded to an estate were in fact due to his client personally.


The case has been described by several Wellington practitioners as a national disgrace and a blatant fraud. A fraud upon the court is committed by court officials or officers of the court such as lawyers and is directed at the “judicial machinery”. It involves wilful conduct which injects false information into the judicial process by undermining the integrity of a proceeding.

Essentially, fraud upon the court requires a showing that a party has set in motion some unconscionable scheme calculated to interfere with the judicial system’s ability to impartially adjudicate a matter because of improper conduct and misrepresentation by an officer of the Court.

The application filed today also alleged that Sir Mark had a serious undeclared conflict of interest by sitting on the fraud case after it was disclosed that the lawyers on record for the opposing party were Brandons Solicitors. Brandons followed Johnston Lawrence and Roger Chapman as solicitors for the respondents, but the registry confirmed there was nothing on the Court file indicating Justice O’Regan had declared a potential conflict of interest due to his personal connection to the law firm representing one of the parties.


To support the application that Justice O’Regan recuse himself, the Court was notified that his brother John O’Regan is the principal at Brandons law firm, who along with Roger Chapman and Johnston Lawrence have allegedly managed to conceal this fraud for over a decade.

The Court of Appeal confirmed that Sir Mark has already made a number of decisions in favour of the respondents without declaring his connection to Brandons, who have now been named as proposed parties to the proceedings over the disputed Court orders.