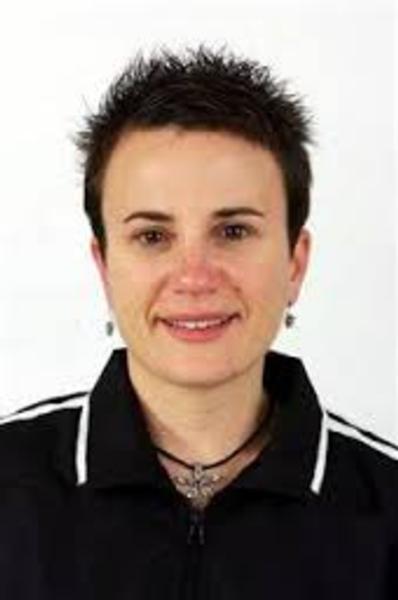 General Manager for Higher Courts Paula Tesoriero, today denied that former Appeal Court registrar Claire Brown had been negligent by sealing Court orders altered by Wellington lawyer Roger Chapman. The Ministry of Justice is ultimately responsible for the administrative functions of the Courts, this includes sealing orders solicitors make which are supposed to follow orders made by the Court.

Ms Tesoriero had been asked to consider evidence Wellington law firm Johnston Lawrence and Mr Chapman prepared orders for sealing that changed a decision of the Court of Appeal, effectively rending it nugatory. Ms Tesoriero denied that Mr Chapman's orders constituted a fraud, nor was the registrar considered negligent by sealing orders materially different from the decision in question.

Minister for Justice Amy Adams has been asked to reconsider Ms Tesoriero's decsion and determine whether or not the orders were materially different and if so, was the Ministry negligent in not ensuring orders sealed in the registry followed the actual decision of the Court.

The decision itself awarded costs to an estate, but a week after the hearing, Mr Chapman's had orders sealed making it appear the costs were due to one of the parties personally.The falsified orders were then used to issue a bankruptcy notice, allowing Johnston Lawrence to take control of the income from a million dollar estate .

Brandons of Wellington were subsequently responsible for the estates affairs, which included conducting the bankruptcy action initiated by Mr Chapman's firm and defending several applications seeking disclosure of the estates financial affairs.

Last week, former President of the Court of Appeal Sir Mark O'Regan also turned a blind eye after declining to consider whether or not there had been a fraud upon the Court in a case before him, seeking leave to appeal the bankruptcy. Justice O'Regan later dismissed a motion seeking to have him recused on the grounds he had not declared a potential conflict over his brother John O'Regan being the principal of Brandons, who represented the respondents in the case under consideration.

The Judicial Conduct Commissioner is now considering a complaint that Justice O'Regan was guilty of misconduct by failing to declare the connection to his brother's law firm, and then misstated the facts of the case to fit within the framework of his legislative authority to dismiss it.