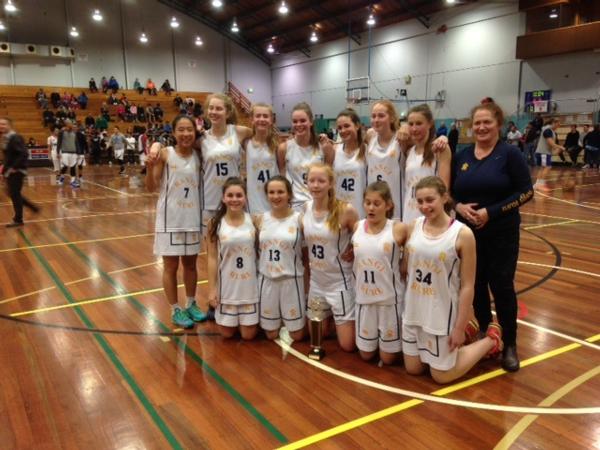 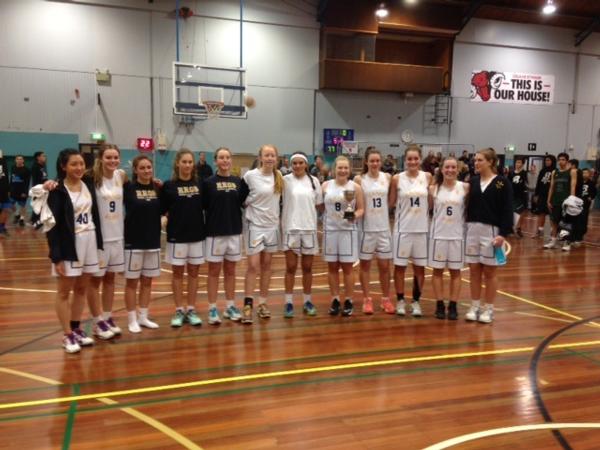 This weekend both the Rangi U20 and the U16 basketball teams won their respective finals of the Canterbury Club Basketball competition.

The U16 team were also coached by Rose with additional input from parents, who are ex USA college players, Amy Gardener and Sarah Corkery. Their result was a 73-64 win against club team Checkers.