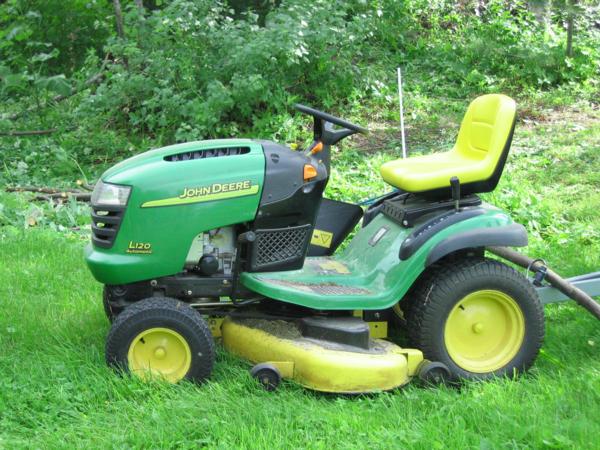 A New Plymouth family are terrified to leave their home at night after an neighbour was heard mowing their lawns late on Sunday night.

The incident occurred at around 9pm at night in the suburb of Marfell when Taranaki resident Shelly Goldsworthy heard the ruckus and got a fright.

She wrote about the incident on Facebook describing in the situation as "weird". "Oh my gosh, there are some weird people in this world," she said.

She added mowing their lawns at such a late time was of annoyance.

Now the family are in lock down in their suburban home waiting for the sounds of loud lawn mower engines to cut out.

Otherwise Mrs Goldsworthy threatened council action could take place. "I'll just have to call my friends at the council; they'll sort it."

New Plymouth District Council has been asked to comment.

The council's noise control teams had been advised, she said.

People that are affected by noisy neighbours are asked to call the council's 24 hour call centre on 067596060 to report any disturbances or unusual behaviour.