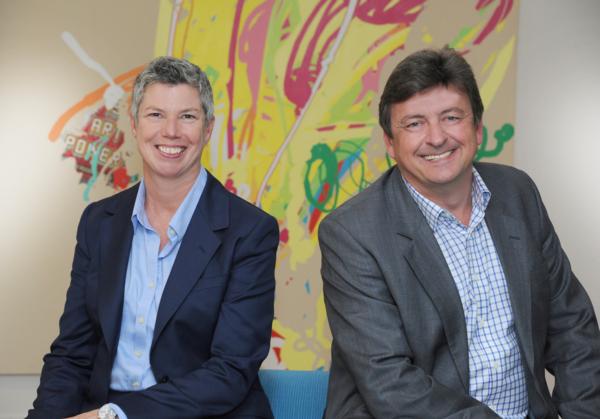 New Zealanders have maintained the outpouring of generosity sparked by the Christchurch earthquakes, according to Giving New Zealand: Philanthropic Funding 2014. The report, based on research commissioned by Philanthropy New Zealand and carried out by BERL with sponsorship from Perpetual Guardian, has found that total giving in 2014 was almost identical to the revised estimate for 2011 – $2.788 billion in 2014 compared with $2.789 billion in 2011.

Giving New Zealand is updated every four to five years and provides a snapshot of philanthropic giving and associated trends during a single financial year. It measures giving in three main areas: personal giving, giving by trusts and foundations, and giving by corporations and businesses.

The last report, Giving New Zealand 2011, found that, thanks to a massive spike in giving prompted by the Christchurch earthquakes, total giving in New Zealand in 2011 was double that of 2006.

Philanthropy New Zealand chief executive Liz Gibbs says it would have been easy for New Zealanders to scale back their giving following the earthquakes. However, the findings of Giving New Zealand 2014 show that did not happen. Instead, we continued to give at the same level.

“Our response to the quakes set the generosity bar very high – we opened up our hearts, our homes and our wallets for those whose lives were devastated by the earthquakes,” she says.  “So it’s pleasing to find that total giving during 2014 was almost identical to total giving during 2011 – despite the lack of a natural disaster to prompt our generosity.”

As in 2011, Giving New Zealand 2014 identified personal giving as the largest component of all giving (55%), followed by giving by charitable trust and foundations (42%), with businesses contributing the remaining 3%.

The report has highlighted some interesting changes within these categories. For example, total personal giving – which is made up of individual donations and bequests – has fallen by an overall 1% ($16.1 million) since 2011. But while individual donations fell by 4%, the amount given through bequests increased by 29% – from $122 million in 2011 to $157 million in 2014.

Giving by charitable trusts and foundations has increased by 3% since 2011, with most of the increase coming from giving from statutory trusts such as community trusts, energy trusts and the Lotteries Grants Board.

The biggest fall between the two years has been in business giving – from an estimated $98.6 million in 2011 to $77.2 million in 2014, a fall of 22%. Ms Gibbs says this is likely attributable to the “Christchurch effect”. “We know businesses gave an additional $20 million immediately following the earthquakes, and it seems they have not maintained the level of giving.”

She says it’s important to note that while the amount of cash businesses give is relatively small, they are generous in other ways. Data from the Giving New Zealand survey suggests that for every $1 recipients received in cash from businesses they received another $1.43 in sponsorship and another $3.27 in in-kind giving (such as goods and services).

“This is the first time Giving New Zealand has looked at non-cash giving by businesses, and it suggests many of them prefer this kind of giving to cash giving.”

“It’s striking that the same higher level of giving has been maintained over several years, and the findings of Giving New Zealand 2014 are consistent with those of this year’s World Giving Index, which ranked New Zealand third for generosity, behind only Myanmar and the United States and up from fifth place in 2014. Based on our work in the sector, a strong trend is the wish of individual givers to have more control over their giving and more certainty that their donations will have the direct benefits they intend.

“The onus is on those of us who provide philanthropy services to make giving easier, and to this end we have established the Perpetual Guardian Foundation, Giving@Perpetual Guardian and Payroll Giving, the latter of which gives salaried workers a quick and effective means of donating to charity. Perpetual Guardian is matching each of its employees’ donations dollar for dollar, and this may be an option for other companies wanting to help reverse the decline in business giving that Giving New Zealand 2014 has identified.”