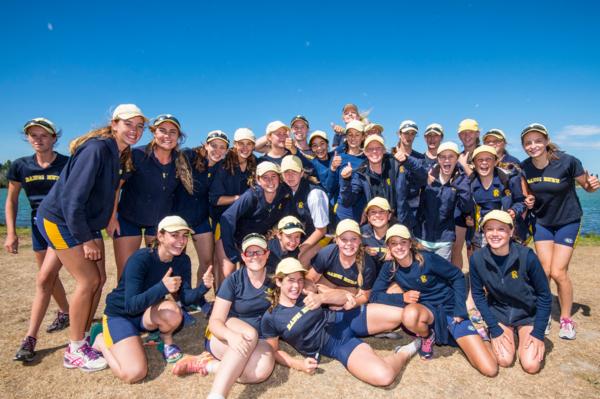 Director of Rowing at Rangi Ruru, Mark Cotham says the five gold medals together with two silver and two bronze are a great confidence boost early in the season and leading into the upcoming South Island regatta and the Maadi cup in early April (4-10).

“There is no doubt that rowing as a sporting discipline is extremely competitive in Canterbury and we are very pleased with the Rangi results from the weekend,” he says. “We are looking forward to building on this success leading into South Island Secondary Schools Championships on 19 and 20 March at Lake Ruataniwha.”