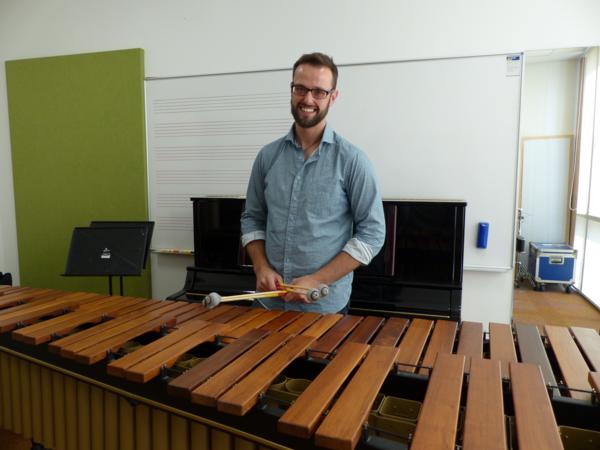 A new series of musical performances has been announced this week in Chirstchurch.

The Merivale Lane Theatre Music Series will host performances from members of the Rangi Ruru community, including current and former students, staff, and talented musicians from around Christchurch.

The first event in the series is this Saturday 2 April at 4.00pm in the Merivale Lane Theatre in the grounds of Rangi Ruru Girls’ School on Merivale Lane.

This will be a thrilling and engaging recital lasting approximately 55 minutes. Cost is $10 per person, cash at the door.