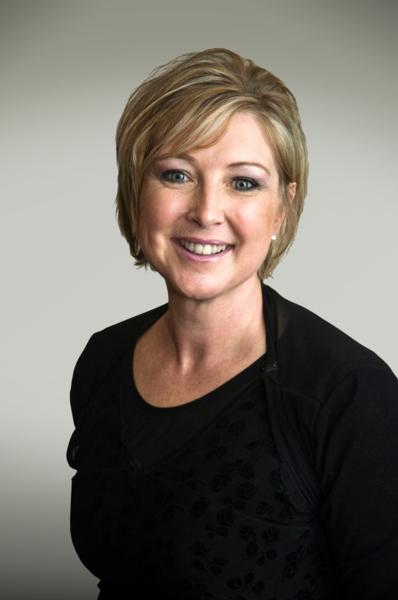 Ali Jones To Stand For Community Board Not Council

Shirley Papanui City Councillor, Ali Jones, will not be standing for re-election to council in the October local body race.

“I will be standing for the new Papanui-Innes Community Board and look forward to that. I am strongly vested in my area and want to be a part of the new board and the commitment by the city council to further strengthen the community boards,” she says.

The mother of two says she “needs time to look after herself and her family”.

Jones and her husband Rob, who have been married for 20 years, have a 13 year old son, and a 17 year old daughter.

Jones’s current ward colleague, Pauline Cotter will be in the same ward area as Jones lives, for the October elections (Innes), as a result of the new recently announced boundaries.

“Pauline is an incredibly hard worker and I wish her all the best for the election,” says Jones.

“I have enjoyed and been honoured to represent the Shirley Papanui Ward as a city councillor and I look forward to continuing to represent the residents of Innes in the upcoming local body elections”.