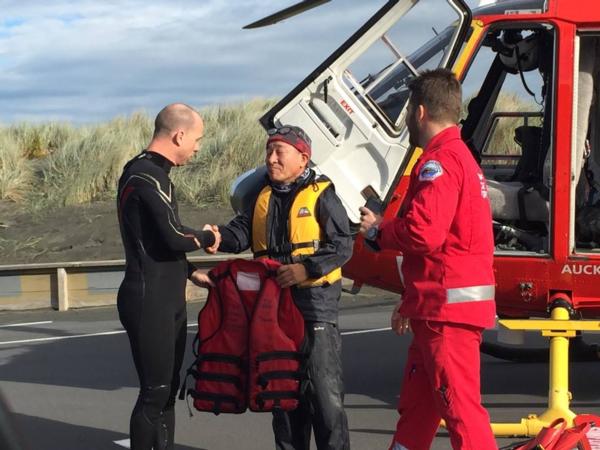 Taking proper safety precautions, quick thinking backed by education and a swift response from volunteer lifeguards and emergency services may have saved a fisherman swept off the rocks at Piha on Saturday.

Jonathon says those factors were:

Surf Life Saving Northern Region CEO Matt Williams says all involved were pleased the fisher survived his ordeal.  “But it does highlight the significant risk attached to West Coast rock-fishing, a risk that is heightened when a big surf is running.”