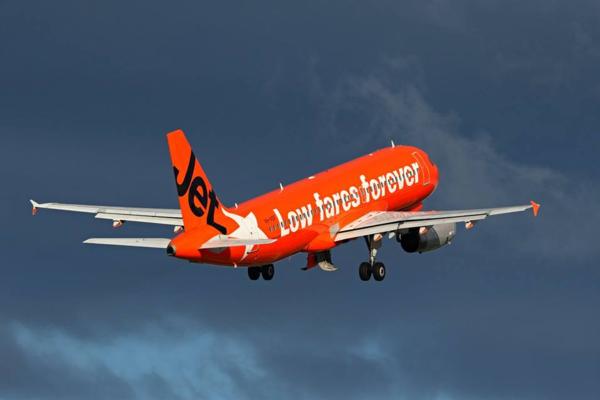 Jetstar v.s Air New Zealand: Why they shouldn't be easy to compare

What might be slightly concerning for Air New Zealand is that the only reason they're compared to Jetstar so much is that they're actually so similar it'll be hurting Air NZ management.

Jetstar's fleet age is 7 years younger on average than Air New Zealands, and Qantas beat Air NZ on this also.

Air NZ and Jetstar both make people pay for food/drinks on their main trunk services.

Which ever way you look at it, while yes, Jetstar aren't perfect, they're pretty damn excellent for a low cost carrier.

If you compared the airlines how they should be compared;

You'll find that Qantas and Jetstar will win on mostly every point, and it should be extremely worrying that a state of the art fully incl carrier such as Air New Zealand can almost be out beaten by the likes of Jetstar in the first place.

On the grand scheme, Air New Zealand is performing as poorly as the best low cost carrier in the world, Jetstar, and Qantas is performing as one of the finest fully incl carriers in the Pacific.

I just can never get my head around the massive amount of people saying how "Air New Zealand is better!", when really, they shouldn't even be comparable in the first place!