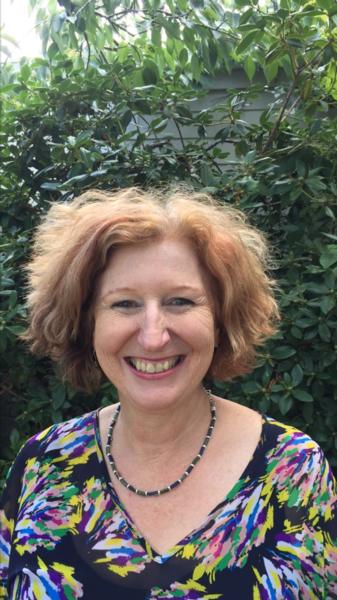 The International Confederation of Midwives (ICM), the global “voice” for the midwifery profession, has chosen New Zealander Sally Pairman as its next CEO.

Dr Pairman was chosen from a list of international candidates to head the ICM, an organisation made up of 130 midwives’ associations in 113 countries representing approximately 400,000 midwives.

“This is a very exciting opportunity because there is now strong research evidence to support what midwives have always known - that care led by well-educated, regulated and autonomous midwives, integrated within health systems - is the best solution to the challenges of ensuring quality maternity care for mothers and their babies around the world,” says Dr Pairman.  “The ICM's mission is to ensure that all women, irrespective of their economic status, have access to midwifery care and because millions of women throughout the world cannot yet take this for granted, there is a huge job to be done.”

Dr Pairman has been closely involved in the development of the midwifery profession in New Zealand over the past 33 years. She was involved in the campaign that led to midwives gaining the right to practise autonomously through the Nurses Amendment Act 1990, was a founding member and later President of the New Zealand College of Midwives and was the first Chair of the New Zealand profession’s regulatory body, the Midwifery Council, when it was set up in 2003.

She was one of the first midwives in New Zealand to gain a master’s degree and later obtained a doctorate. She has been a key figure in shaping midwifery education having helped to design the country’s first midwifery undergraduate degree and the first master of midwifery programme. Until recently she was Director of Learning and Teaching and Co-Head of the School of Midwifery at Otago Polytechnic. She has also written and co-authored textbooks and numerous articles on midwifery including Midwifery: preparation for practice, the core text in midwifery schools across Australasia. In 2008 she was made a Member of the New Zealand Order of Merit for services to women’s health.

Dr Pairman has been involved in the ICM for a number of years and says that New Zealand’s midwifery profession has influenced the organisation’s philosophies, especially that of midwifery as a partnership between midwives and women. “We are really the only country in the world where maternity services are integrated throughout the whole maternity journey and midwife-led continuity of care is embedded in the maternity system. This is recognised by colleagues internationally and they look to us to see what may be transferrable to their contexts.”

The ICM is based in The Hague and Dr Pairman will be moving from Dunedin this month to take up her post.