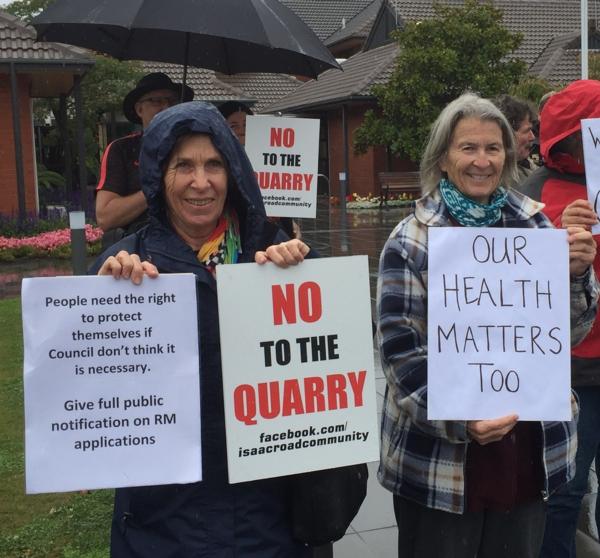 North Canterbury Residents Group Pleased They Have Been Heard

Plans for a quarry have been changed significantly after residents expressed major concerns over the negative effects to health and amenity that would have resulted.

CRMC and the Spencer-Bower family have decided to change the location of the proposed quarry and move it away from the original site, further south along Browns Road and away from Isaac Road homes. Bud Caldwell says the ICA is looking forward to a positive outcome for all parties.

“We are a strong community and the wellbeing of our children, families, and older residents is very important to us,” says Mr. Caldwell. “We are pleased that CRMC and the Spencer-Bowers have clearly heard the concerns of the community and have acted accordingly.”

Bud Caldwell thinks that there is still some way to go before everything is finally settled but considers this to be an excellent start.

“CRMC has released a statement proposing a Community Liaison Group be formed to hold regular meetings to discuss any issues and we look forward to participating,” says Mr Caldwell.

A resource consent application is expected to be submitted by CRMC to the Waimakariri District Council in July.

Recent media coverage of the issue can be found here: