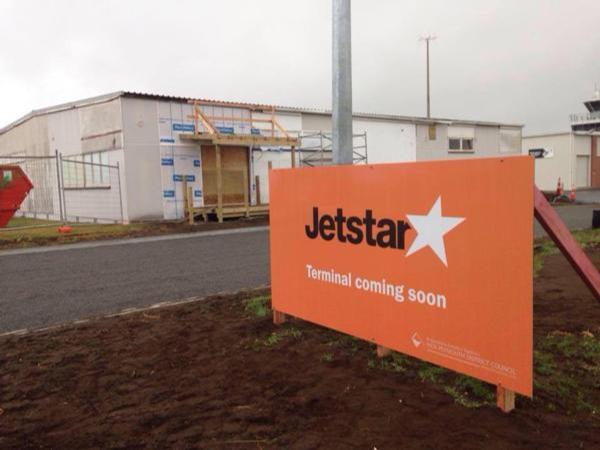 Jetstar has confirmed to its regional employees that it will be cancelling its flights between New Plymouth and Auckland by more than 50% in July permanently, with a range of reductions across its regional network also to hit Palmerston North and Nelson flights.

Qantas Group flight schedules show Jetstar's original plans for 27 flights a week between New Plymouth and Auckland, which were reduced to 20 a week last year, will be further reduced to just 9 weekly.

New Plymouth District Council last week went ahead and voted in support of plans for a almost $30 million airport upgrade to factor in the Jetstar success.

Only two flights a day would be offered under the new schedules commencing in July.

Palmerston North will also face a major blow, with flights reducing to just 22 a week, instead of 27. Flights that were originally operating on weekdays will now only operate on weekends.

Jetstar's third daily flight between Nelson and Wellington would also be cancelled permanently.