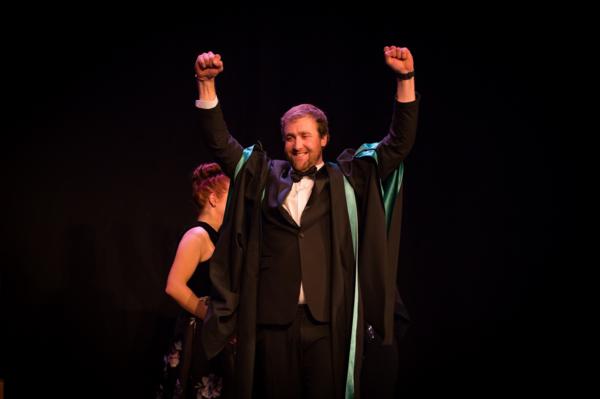 Handing over the title was the 2016 Young Farmer winner Athol New, who is also a Lincoln University graduate, having achieved his bachelor of agricultural commerce degree in 2009 and now manages several dairy farms at Dunsandel.

Third place winner this year was Lincoln University alumni, Andrew Wiffen who represented Tasman. The 29 year old West Coast Dairy farmer graduated from Lincoln University with a Commerce and Agriculture degree and worked on dairy farms in Canterbury before setting up a 200-cow dairy farm near Hokitika, with his family. http://www2.nzherald.co.nz/the-country/news/article.cfm?c_id=16&objectid=11880151

Agri-Growth Challenge winner, Lisa Kendall, represented the Northern region studied Agriculture and Farm Management at Lincoln University and is one of only four women to ever compete in the Young Farmer of the Year final. She worked on a dairy and sheep farms after she graduated and today she owns and operates ag-support service company Nurture farming.