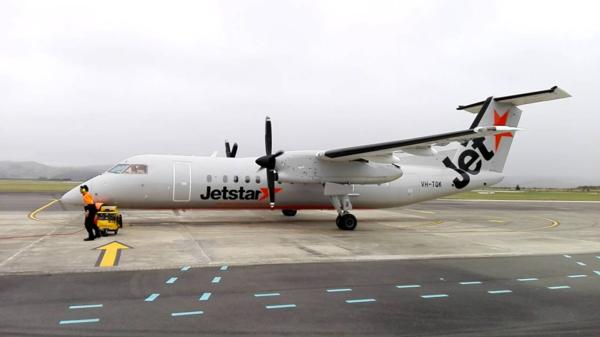 Jetstar to add more than 50,000 seats over summer

Jetstar is adding more than 50,000 more seats on it's regional network over the summer period, with New Plymouth and Nelson the cities to win the majority of the additional seats.

Air New Zealand announced last week it was adding additional seats across it's domestic operations over the summer period - with 2800 extra seats on the New Plymouth/Auckland route in total.

Air New Zealand's extra 2800 seats on the route, are met with Jetstar's more than 12,000 extra seats across the same period.

Jetstar is now promising an additional 700 seats per week over the entire summer period on the New Plymouth/Auckland route to try and eat into the national carrier's stronghold on the region. Jetstar will double the amount of weekly return flights from 9 to 20.

Nelson will see the same amount of extra flights - a third daily service will be added on the Wellington to Nelson route. Air New Zealand have promised to add an additional 16,500 seats over the summer period, compared to Jetstar's 12,000.