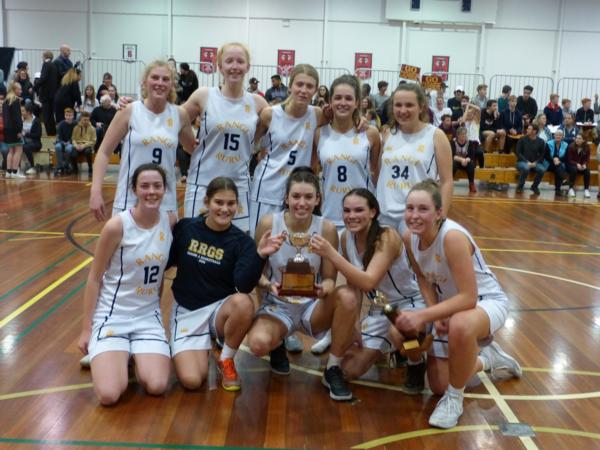 The final score was very different to the 74-62 final last year when they wrested the trophy and title from CGHS.

Rangi Ruru Director of Sport Jo Fogarty says there was a huge crowd there supporting the girls, in fact one of the biggest crowds she’s ever seen at the final.

“What an incredible atmosphere,” she says. “That can really make all the difference to the game and I have no doubt that support played a part in Rangi’s decisive win this year.”

The Whelan Trophy is named after a former Rangi Ruru basketball coach which makes the win all the more significant.