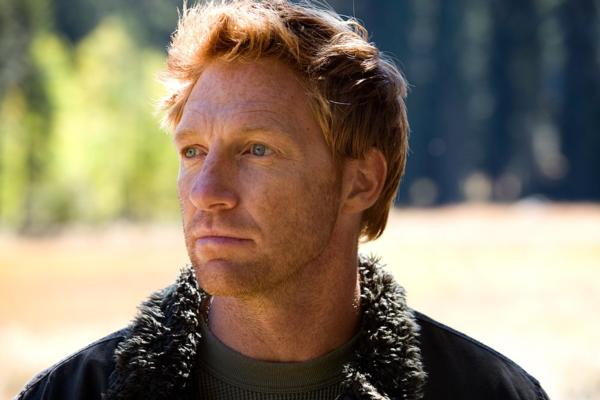 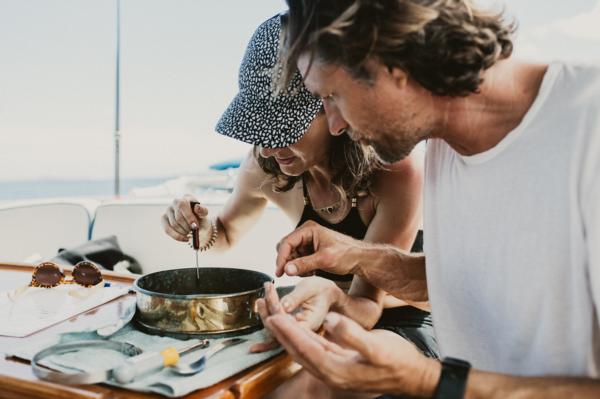 Around 80% of the samples taken from the ocean by Phil Somerville on his six-month journey from LA to New Zealand, had plastic in them.

Phil has been based on the West Coast of the US for many years after successfully building an acting career. He arrives in Auckland on Wednesday afternoon with his crew and fellow Kiwi and former Americas Cup skipper Chris Dickson, who has been a key part of the journey, will also be there.

Phil has sailed his 54 foot yacht ‘Today’ from Los Angeles to Auckland travelling a lot of the distance with actor Martin Henderson, testing the waters for plastic pollution along the way. Using a mantra trawl, he found some sort of plastic in about 80% of samples taken from the sea - even in areas where this would never have been expected.

Phil and his crew have visited nine island nations, learning from locals, teaching them as well, and doing beach clean-ups.

Eight million tons of un-recycled plastic enters our oceans each year, adding to the 240 million tons already floating there.  Eight million tons is an enormous quantity. It exceeds the combined weight of the Empire State Building, Eiffel Tower, Golden Gate Bridge and the biggest of the Egyptian pyramids.

There is growing awareness and concern about the proliferation of plastics in the Pacific. New Zealand Associate Minister for the Environment, Eugenie Sage, says “the data on plastic pollution that the Eat Less Plastic crew has gathered during their voyage highlights the urgency for all of us to make big changes in our lives and businesses.”

Phil has appeared in blockbuster movies like Iron Man 3, Zero Dark Thirty and Mission Impossible. An avid sailor and father to two keen junior sailors, Phil realises it is his generation’s responsibility to save our planet. His passion for this project has ignited some famous friends to support him, including Rhys Darby, Zoe Bell, Martin Henderson, Dominic Bowden and athletes like Zane Schweitzer.

Phil and his celebrity supporters are all available for interviews.

Schedule (as it currently stands):

3-4pm   The crew will arrive on the Northern Stretch of the North Island in Opua to check-in to the country. They are making a quick trek down the coastline to Auckland Harbour, expecting to arrive at around 3pm in the Viaduct.

12:30 There will be a small round table discussion with Bags Not, the Environmental Ministry, Parley, Sustainable Coastlines, Sea Cleaners, and Algalita South Pacific.

1pm Press Conference at Sustainable Coastlines HQ  and will include members of the crew including Phil Somerville and Chris Dickson, and the Minister for the Environment Hon. James Shaw.