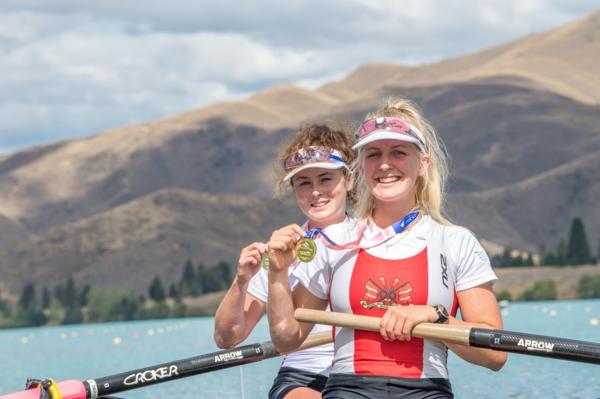 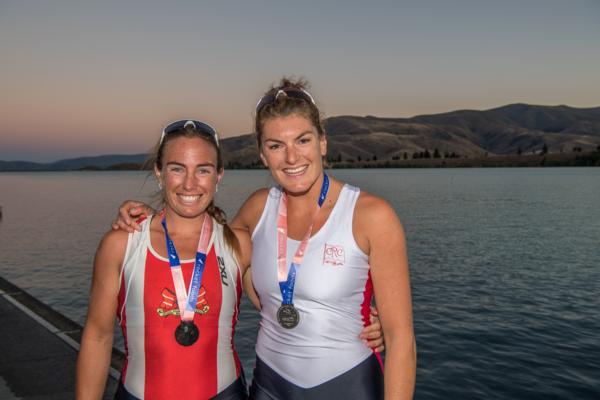 This regatta attracts club and senior athletes representing their clubs as well as novice rowers competing on the same course as elite rowers who have represented our country on the world stage.

Ms Vink says she was thrilled that Isabella and Eve did so well in the regatta and expects them to both continue to do well on the rowing stage, at whatever level they choose to continue with.

“That’s the key,” she says. “At Rangi we support the girls achieve the very best they can and they then have choices about what they want to do, where and when. They’ve worked hard to be in a position to make these choices and we will always be here for them, cheering for them whatever they choose to do.”