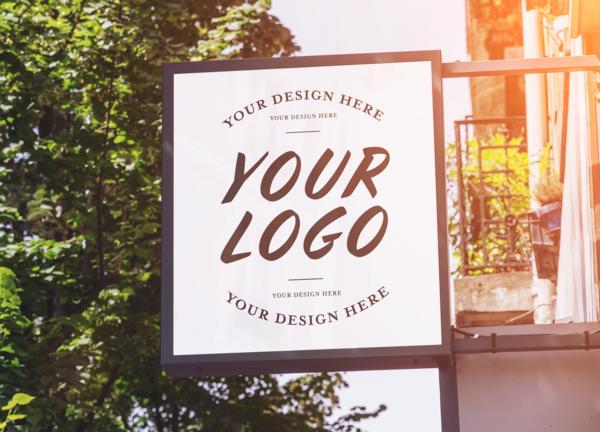 Signage remains a crucial element of branding in 2019 CREDIT: Pixi

Strengthening your brand through billboards and signage in 2019

As most business owners or entrepreneurs will know – effective and consistent branding is an integral part of prolonged success. Despite this, we often see signage treated as more of an afterthought, with little thought or strategy put behind it.

There is a myriad of different signage options available to you in 2019, however it’s not always those with the deepest pockets who dominate the branding signage game – even those on more restricted budgets can push their message by being smart, concise and consistent.

The old adage – less is more, really holds true when it comes to signage. Your message needs to be clear, short and to the point. Because people may be quickly passing by, your content should be easily read in one single glance. A common mistake many businesses make is designing signage and then deciding where to place it. Instead you should have a good idea of your location BEFORE starting your design.

While there is often the temptation to fill up blank space to get the most out of your investment, over stuffing your sign will have the opposite effect as passers-by are unwilling to decipher such busy signage.

Colour is a major part of branding. In fact, studies have shown that brand recognition has more to do with the choice of colour than the logo itself. From the red and white of Coca-Cola, to the deep purple of Cadbury – all colours instantly resonate and are quickly identified by consumers. So when selecting a background colour for you signage, be sure that it contrasts well with your current branding colours – the safest options are lighter colours like white or yellow.

3. Don’t go crazy with your font

When selecting your font, consider two things – the ability to read it quickly and the ability to read it from a distance. If you are using two different fonts, be sure they complement each other well – for these decisions you may want to consider talking to a professional signage designer. Secondly, do not fall into the trap of over using capital letters. There is a common misconception that capital letters will make your message stand. However, this has an opposite effect and makes your text harder to read at a glance. Instead simply use capital letters in the way you normally would.

If you’re investing in signage - whether it be a small banner or a large billboard, you want to make sure it remains visible 100% of the time. A lightbox or a well-placed light source will ensure that viewers attention remains on your branding, even after business hours. If you want to command even more attention you can try glow in the dark signage, a touch of creativity which will help you stand out from your competitors!

Well planned, concise signage has the potential to strengthen your brand over time. Exposing people to your consistent message over time will mean your business becomes more and more recognisable. If you would like to discuss your billboard and signage branding strategy for the new year, get in touch with the helpful team at CMD Print Solutions.