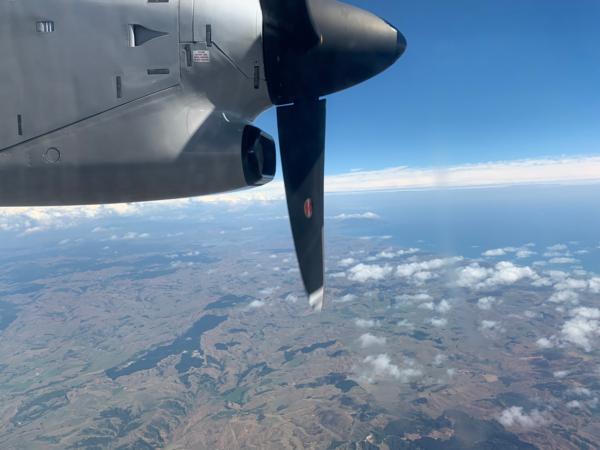 EXCLUSIVE:  Jetstar has announced further reductions to their regional New Zealand flights with the reduced schedules commencing in May.

In 2015, Jetstar announced they would fly between Auckland and New Plymouth, Napier, Palmerston North and Nelson 27 times a week.

The 27 flights a week never eventuated in New Plymouth, commencing services in February 2016 with just 21 flights a week offered. This was reduced further last year for seasonal changes to just 14 flights a week.

While Jetstar’s changes to their regional schedule in May will be called seasonal changes by the low cost airline, a infonews investigation has found that the number of flights on offer during last years seasonal changes was significantly higher compared to this years.

From May, flights between Palmerston North and Auckland will be cut in halve, operating two flights a day. Between New Plymouth and Auckland, on some days Jetstar will offer just one low cost service.

Infonews spoke with an Qantas codeshare passenger Max Pennley who was booked to travel from Brisbane to Palmerston North in June using the Jetstar regional flight, subsequently cancelled. Due to the changes in the schedule Qantas has offered Pennley travel on an alternative Air New Zealand regional flight codeshared with Qantas.

Mr Pennley isn’t that fussed by the changes. “It will mean I will be able to use the Air New Zealand Koru lounge on my way home due to the new codeshare agreement,” he said.

It’s estimated thousands of Jetstar passengers will be affected by the schedule changes, and will be able to re-book their flight on the same day at no extra cost. Jetstar provides flight recovery options to customers affected by any cancelled Jetstar service.

The schedule changes were published just days prior to Air New Zealand’s announcement they would strip their regional airfares to as low as $39.