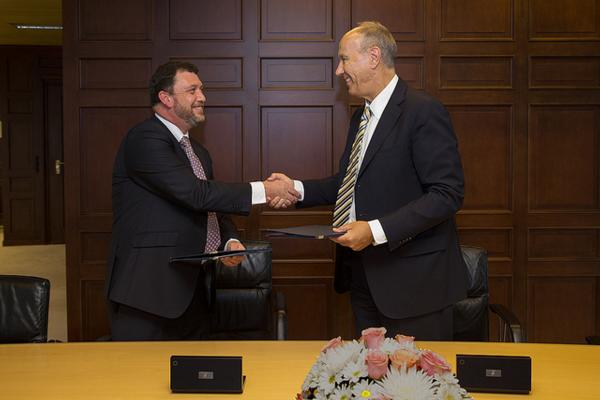 The New Zealand Law Society announced last week that a senior Wellington lawyer Andrew Maclean Morrison was suspended from practicing law for six months after tampering with a trust document. However, the good news is that Court of Appeal judgments can still be altered by lawyers whenever they determine it’s in the interest of their clients to do so.

The precedent for this remedy can be found in CA193/2003 [2015] NZCA 579 Para (31). The Court of Appeal led by President Justice Stephen Kos said; “Some form of error seems to have occurred given the discrepancy between (Mr Chapman’s) judgment and the (Court’s) sealed order but we are unable to determine after the event how this came about or which version is correct”

This is an iron clad guarantee that New Zealand Courts are now prepared to favour a lawyer’s alternative judgment over their own sealed orders. Please contact Wellington law firm Johnston Lawrence for advice on the “Chapman precedent”  when altering court orders, or the New Zealand Law Society for confirmation that materially changing a court order by a solicitor is not considered misconduct.

Lawyer Ross van der Schyff is the Registrar for the Companies Office, his appointment as the General Manager of Business Integrity Services reflects the Government’s brilliant policy of appointing senior civil servants either without qualifications or completely lacking in morals, ethics and scruples.

Mr van der Schyff excelled in his former role as manager of the Insolvency and Trustee Service, where he made his mark by approving fraudulent debts based upon the “Chapman precedent”

His policy, now adopted by numerous government departments against transparency or disclosure of any kind, will render any number of fiduciary relationships completely unenforceable, which is precisely how we like do business in New Zealand.

Unhindered by statutes or legal limits, Mr van der Schyff is praised by the Law Society for his contribution to Insolvency law. By having the courage to reject sealed Court orders in favour of a lawyer’s alternative judgment, he was personally responsible for the first ever bankruptcy of a solvent citizen in New Zealand.