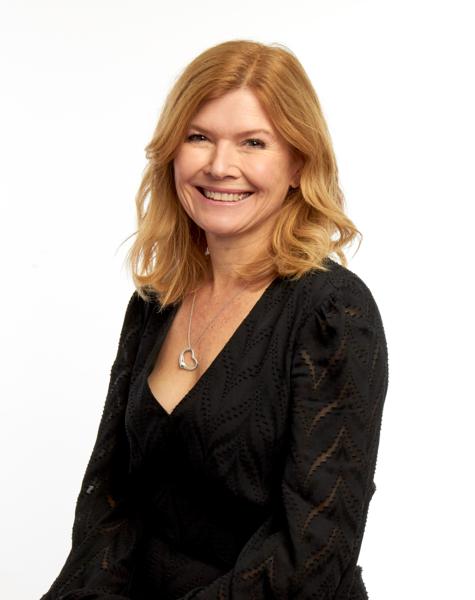 With more than 30 years' experience in the apparel industry across New Zealand and the UK, Leonard’s strategic planning and business skills will help lead Postie into further growth, says Orrock.

“Linda has been an integral part of the senior management team since she joined Postie in 2015. Her contribution helped the company to turn a profit last year and she has supported strong foundations for sustainable growth.”

Locally she has held senior roles in buying and planning at The Warehouse, Farmers and Number One Shoes.

In large part due to online shopping and social media, customers are looking for offshore trends in affordable fashion, says Orrock, and Leonard’s international and local fashion experience is a valuable asset.

“There’s been a significant change in the type of product that is now selling in our stores from when we first opened shop 110 years ago.

“We’ve kept our eye firmly on value and quality, invested heavily in our online offering, and Linda’s strong understanding of our customer will ensure we continue to cater to the Kiwi mum and her family.”

Leonard is excited about what lies ahead in her new role.

“As new entrants hit the New Zealand market, it’s important that we continue to really listen to our customers and meet their needs better than our global competitors.

“I’m very lucky to work with a world-class team of people with a genuine collaborative culture, and I look forward to the next chapter in Postie’s journey.”

About Postie
Postie has 63 stores across New Zealand and more than 420 employees from Kaitaia at the tip of the North Island to Invercargill at the bottom of the South Island.

Founded on the West Coast in 1909 and built into a large retailer by the Dellaca family, Postie has been a cornerstone of the Kiwi high street for more than 110 years.

Postie is owned by Greenlit Brands.