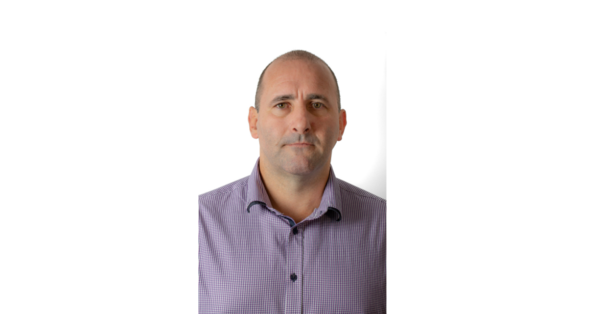 The recent commissioning and installation of a G18 FF, including an AirNet piping system, manufactured and supplied by Atlas Copco, was a resounding success, says Graham Penniket, Sales Engineer Industrial Air for Atlas Copco New Zealand.

“The AirNet airline system is an Atlas Copco aluminium piping system, patented to the Atlas Copco Group. It’s been around for about ten years internationally, but it’s still fairly new to the market in terms of moving away from galvanised products,” Graham said.

“The installation was done by Full Flow Valve Services, a contractor based in Te Awamutu, who do a lot of pipework, machine installations, and modifications for us. The product itself is very simplistic and easy to use, very labour friendly.”

“We went and got quotes off a few other companies for the same thing, they all came down and had a look, but Atlas Copco’s solution made the most sense by far,” Brett said.

“It was quick and cost effective compared to the other proposals of other companies, and they were easy to deal with.”

Brett described the equipment as efficient and productive, saying that the AirNet airline system especially was a case of getting “a much better product for a lot cheaper than we thought.”

“We needed something that would be energy efficient and dependable as far as the air supply system, a lot of our equipment runs off compressed air,” Brett said.

“We wanted something reliable, and so far it’s all been working really well.”

“The compressor had already been installed on site and the wiring completed. Once it was checked by the onsite electrician, the compressor was run to make sure there were no leaks and to make sure it was running correctly,” Ryan said.

Brian describes the AirNet system as simple to use, labour-friendly and even pleasing to look at.

“They were very impressed with it – the product looks very smart and cosmetic, very attractive on a building. People are always over the moon when it’s installed, as it stands out very nice, the fittings are very smart. For most people it’s a win-win scenario.

Based in Stockholm, Sweden, Atlas Copco provides efficient and innovative industrial equipment, with over 40, 000 employees and customers in over 180 countries. With a vision of “First in Mind, First in Choice,” Atlas Copco have become internationally renowned for the safety, sustainability and durability of the many different solutions and innovations they provide. Their products and services include compressors, vacuum solutions and air treatment systems, construction and mining equipment, power tools, assembly systems, and more.