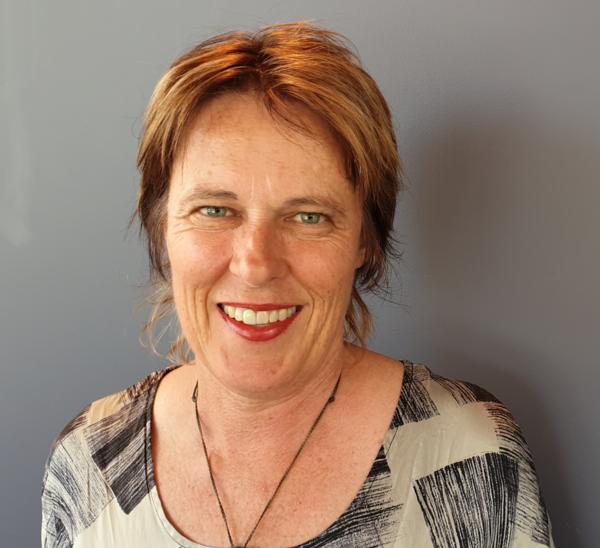 Midwives, Babies and Mothers Overlooked in Another 'Smoke and Mirrors' Budget

“Disappointing” is how the College of Midwives is describing the budget announcement today.

Chief Executive, Alison Eddy, says the dire issues facing the maternity system have not been addressed.

“Much has been said by Grant Robertson about child wellbeing and investing in our younger generation to ensure better outcomes for them and wider society – but how the very workforce that brings those children into the world could be again largely ignored, is beyond us,” she says.

Eddy says worried midwives from around the country have been contacting the College this afternoon as they have hung in for so long, hoping the Government was going to deliver the financial support so badly needed.

“This was a wellbeing budget, and much was said about getting in early to ensure good pathways for our children, in health education and so on. Well you can’t get much earlier than pregnancy when getting in early so we are at a loss to understand why the opportunity to better resource our maternity service, hasn’t been taken up.”

Ms Eddy says the 4.9% pay increase is inadequate and will not address the issues midwives have been raising for more than four years.

“This is another smoke and mirrors budget for midwifery,” she says. “Despite what the Government has said, the $500,000 per annum will not boost the locum support provided for rural midwives; in fact that won’t even keep this vital service afloat. And the urban locum service funding was recently cut. I think we can expect to see more babies being born on the side of roads, unfortunately.”

Ms Eddy says the College remains focused on working with the Ministry around the establishment of a new Community Maternity Organisation, which has been promised by the Ministry to be delivered by July 2020.