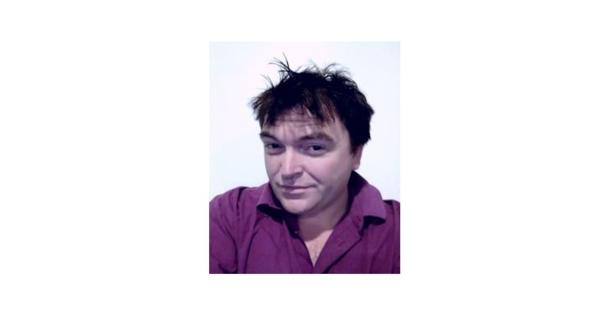 Comedic singer and entertainer Michael John is at it again with his latest venture 'The Michael John Show' CREDIT: Media PA

Comedic Singer & Entertainer Michael John is at it again with his latest venture - this time delivering his own online comedic show: THE MICHAEL JOHN SHOW.

The hilarious Hamilton-based Kiwi has been dazzling Facebook and the people in his local community for the past three years with his musical performances. Michael John now says: “It’s time to create a new online platform to showcase music and comedy.”

The Michael John Show will begin witty and small, with catchy jokes and short speedy skits. Gracefully and gradually, the comedy will expand as Michael John takes things to extraordinary levels - introducing various locations, bigger sets and special guest appearances once things have developed and the suspense has heightened.

The exact details of the show, its content and episode count, are currently a closed secret but Michael John will radically reveal all to Facebook in no time.

"I believe there is so much room for this in the New Zealand market as a Comedic Entertainer and running a show is a great way to let people experience my comedic side and show people just what I can do. This will also help people understand me as a Comedic Singer/Entertainer,” Michael John explains.

“This is a big task and it takes a lot of work but is also a heap of fun and I will still be balancing music and other gigs at the same time. I cannot wait to create something different as a Comedian, how fantastic!”

You can find Michael John, ‘The Only Way Is Up’ on Facebook, where he has gained nearly 3000 likes and a star rating of 4.9.