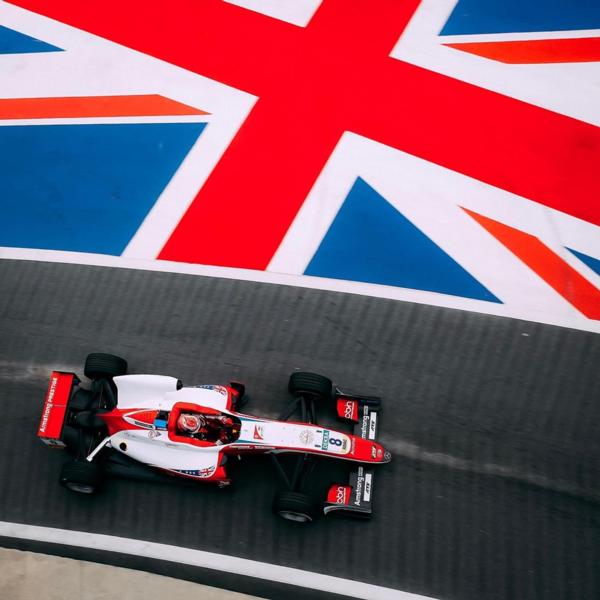 Armstrong ready to battle as Formula 3 arrives at Silverstone

Marcus Armstrong heads confidently for Silverstone in the UK this weekend for the fourth round of the 2019 FIA Formula 3 Championship.

Racing with Prema Powerteam, the Ferrari Driver Academy driver retains fourth in the championship standings and is looking to maximise points at the historic race circuit.

With many of motor racing’s ‘movers and shakers’ present for the British Formula One grand prix there are few better places to put in a top performance.

Armstrong had victory in his sights in the final race of the third round but was hit from behind by his team-mate. He is vowing there will be no repeat this weekend.

New Zealand has its place in Silverstone’s Formula 3 history. Two Kiwi drivers have won F3 races here in the past: Brett Riley and Mark Thackwell. More recently, and in the GP3 series that preceded the current FIA Formula 3, Auckland’s Mitch Evans scored pole position in 2012 with a qualifying lap of 1:51.892.