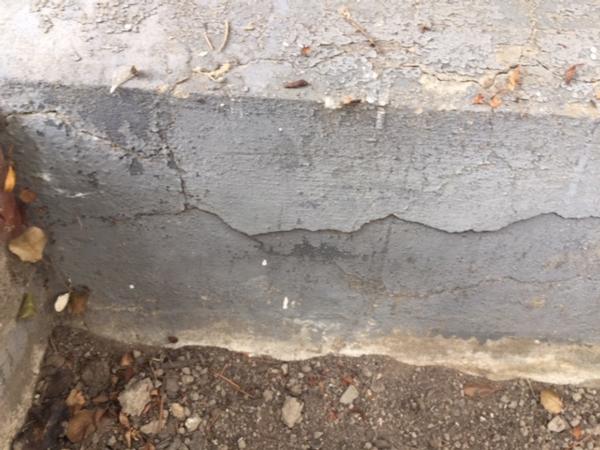 “Still plenty to do but good progress.” That from Chair of the Homeowners Advisory Group (HOAG), Tom McBrearty following last week’s report from the Greater Christchurch Claims Resolution Service.

The HOAG was told that around 500 claims have been resolved from a total of 1400 received by the GCCRS, since it opened almost a year ago, and there’s been a 32% increase in the number of inquiries the service has received in the last two months. That number is expected to increase with the recent “On Solds” programme announced by the Government last month.

Mr McBrearty says one area the group continues to watch closely is the engineering involvement in GCCRS and the wider claims process.

“We have asked for more detail around some of the figures GCCRS presented us,” he says. “With 132 cases having been submitted to the GCCRS Engineering NZ Panel for advice and / or clarification, and 73 having been completed, we would like some visibility on what the engineering issues are and what advice is being given,” he says. “We know there continues to be significant issues around foundation repairs and rubble foundations, and with growing evidence on best practice repairs which meet “as new” and “as when new” policy standards, (and as per the EQC act), we would like to understand what advice engineers are providing,” he says.

McBrearty adds that it is pleasing that 72.3% of people coming to GCCRS are doing so as a result of word of mouth referrals, up from 33% in January.

“We believe there is a significant number of people out there who would benefit from registering with GCCRS,” he says. “GCCRS has around 840 open claims, there are about 4000 unresolved claims still with EQC and insurers and people. It is really difficult to navigate the issues on your own and the assistance is available at GCCRS, at no cost to the homeowner.”

Minister Woods says the HOAG is a key group advising GCCRS, and its work is making a positive difference including advising on issues relating to wellbeing support, visibility on engineering issues and how to make the process as smooth and easily understood as possible.

In the first instance the Homeowner Advisory Group has been formed by members of the EQC Customer Reference Group (CRG). As the Chair of the CRG has indicated his acceptance, GCCRS has decided to appoint him as the interim Chair.  All members info is available here