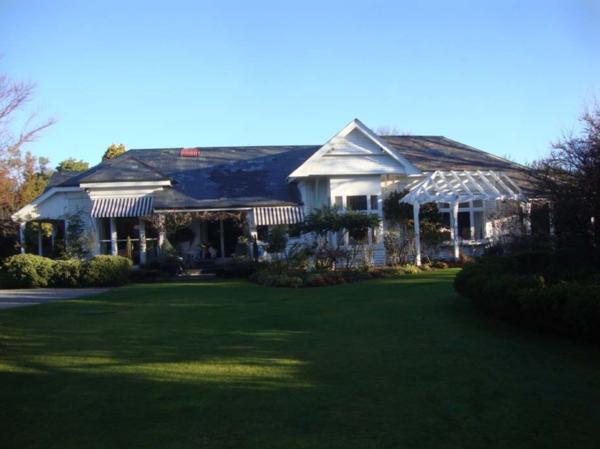 The National Council of Women NZ has today welcomed the news that the Government has purchased Kate Sheppard’s house in Christchurch, the base for the NZ suffrage campaign.

“We are pleased to see the home of our founding president purchased by the government for use as a heritage venue, public space and educational centre,” says Vice President of the National Council of Women NZ, Lisa Lawrence (Ngati Kahungunu).

“Given New Zealand was the first country in the world to provide women the right to vote, having this house as a base for collaboration, teaching and academic research for the public is a way to ensure the importance of the Suffrage movement is recognised.”

Lawrence says that while the National Council of Women NZ was founded by the suffragists of the 1890s, the Council of today is working to increase the recognition of the history of other influential women, particularly of Māori women.

“With the recent announcement that all schools and kura will be expected to teach New Zealand history by 2022, we are hopeful that this is another step towards the recognition of Māori women leaders.

“We are nation changed by the work of wahine such as Meri Te Tai Mangakāhia of Te Rārawa - the first woman to address the Māori Kotahitanga parliament, and Iriaka Rātana of Te Āti Haunui-a-Pāpārangi - the first Māori woman MP, and Dame Whina Cooper of Te Rārawa - land rights and social justice activist.

In 1893, New Zealand became the first nation in the world to grant women the right to vote. Held on the 19th September, this year will be the 126th anniversary of women’s suffrage.

The National Council of Women of New Zealand was founded in 1896 by prominent leaders of NZ’s suffrage movement, and Kate Sheppard was their founding President. The NCWNZ now leads the Gender Equal NZ movement, which aims to make gender equality, reality.

People can join the Gender Equal NZ movement at www.genderequal.nz.