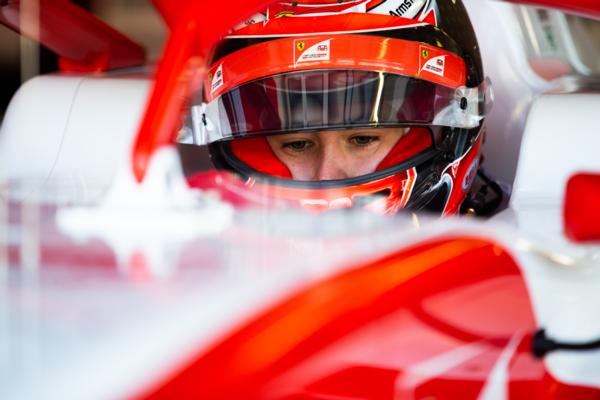 ARMSTRONG EXCITED TO RETURN TO MACAU IN NEW F3 CAR

A year after he finished fastest rookie in the 2018 Macau Grand Prix, Marcus Armstrong says he can’t wait to get back to the challenging street circuit.

The Macau Grand Prix refocuses as the FIA Formula 3 World Cup this year, and will be run for the new FIA Formula 3 cars Armstrong has been driving in the championship, where he was third behind his team-mates, Jehan Daruvala and Robert Shwarzman.

Fellow NZ driver Liam Lawson will also contest the race, and is running with MP Motorsport, the same team he races with in Europe.

The Macau Formula Three event is attended by team managers and talent spotters from around the world and in the past has been instrumental in securing rising drivers a pathway to Formula One. It has been won in the past by the likes of David Coulthard, Michael Schumacher, Ayrton Senna.

Two-time champion Dan Ticktum has confirmed he will return to the race, trying to score a hat-trick of wins.