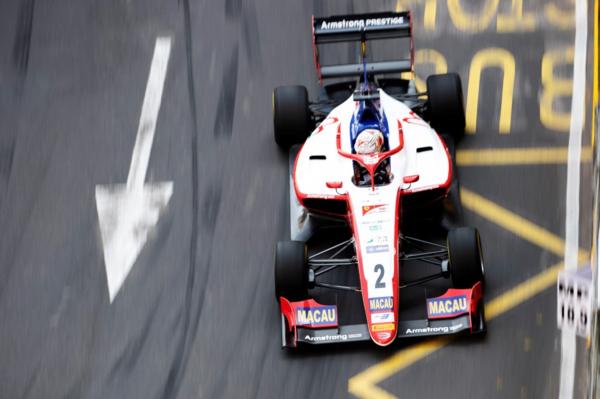 New Zealand racing driver Marcus Armstrong was fastest in the first practice at Macau for the 66th Macau Grand Prix and backed that with fourth fastest of the 30-strong grid in the Thursday qualifying session.

After dominating the opening session, Armstrong qualified provisional fourth for the 66th edition of the Macau Grand Prix. The 19-year-old New Zealander led for 40 minutes of qualifying and navigated his way through heavy traffic in a session impacted by several disruptions.

Armstrong was unfazed by the challenge of driving the new – bigger, faster, wider, more powerful – FIA F3 car on the unforgiving steel and stone-walled street circuit.

He said free practice was a good session.

“We were just quick and I didn't push too hard or do anything special. Then Qualifying 1 was very much like a traffic jam and I couldn't complete a single lap without catching traffic but the potential was there. Now we will make some adjustments on the car and focus on tomorrow!"

The second row of the grid keeps him out of the dangerous midfield, which is where most of the early crashes occur.