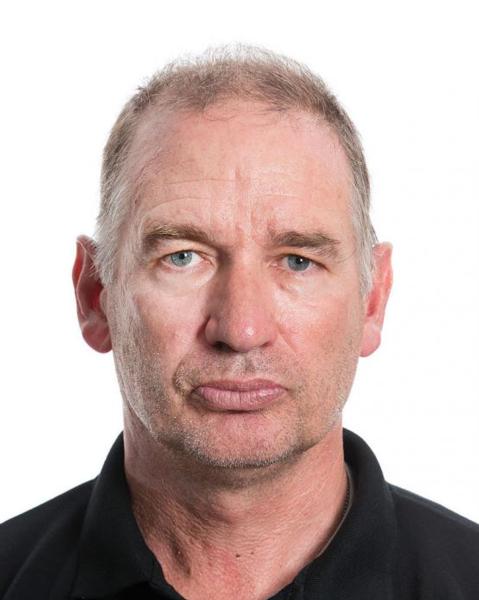 Hay, who was named Fisa Coach of the Year at the International Rowing Awards in London in late November, is coaching the NZ women as they prepare for the 2020 Tokyo Olympic Games, and will take on the new role at Rangi after that.

Current head of rowing, Mark Cotham, will continue in the role through to the conclusion of Maadi Cup 2020.

Rangi Ruru rowing manager, Olivia Ling, says the appointment of Mr Hay, will add to the talented and skilled coaching team at the school however she pays tribute to the achievements under Mark Cotham, which have been significant.

“In his tenure with the school from when he took the helm in 2012, Mark has successfully built a solid rowing programme, both regarding numbers and performance,” she says. “The culture that Mark has created at Rangi, through his enthusiasm for the sport and his passion to see the girls succeed, is going to be greatly missed.” she says. “We look forward to that continuing in 2019/2020 with Mark at the helm.”

Mr Cotham says it’s business as usual as the girls work hard to prepare for the NZ secondary school nationals to be held in April of next year.

“Our first rowing camp for the year in Twizel at Lake Ruataniwha has just finished, and we are looking forward to a successful season,” he says. “I am thrilled for Rangi that Gary is joining the school; I know he will do great things and enjoy it as much as I do.”

“Mark’s drive and professionalism have really paid dividends for our rowers,” she says. “The regattas are a focus but at Rangi we also take a look long-term view, and the number of girls who have achieved when they leave school, is definitely linked to the talent and dedication of our coaches.”

This year, seven Rangi Ruru rowers were selected to trial for the U18 South Island crew following stand-out performances at Maadi.

Gary Hay has coached at Rangi from 2004 – 2009 before going down the high-performance route. His family is in Christchurch (his daughters went to Rangi) so will move back from Cambridge when he takes the helm at Rangi Ruru Rowing after the 2020 Olympic Games.

Gary Hay has been with Rowing New Zealand since 2009, starting as the head coach for the Southern Rowing Performance Centre and then as a high-performance coach at Lake Karapiro. He was named head coach of the New Zealand Women’s rowing programme in 2016.

The 2020 rowing regatta schedule is here