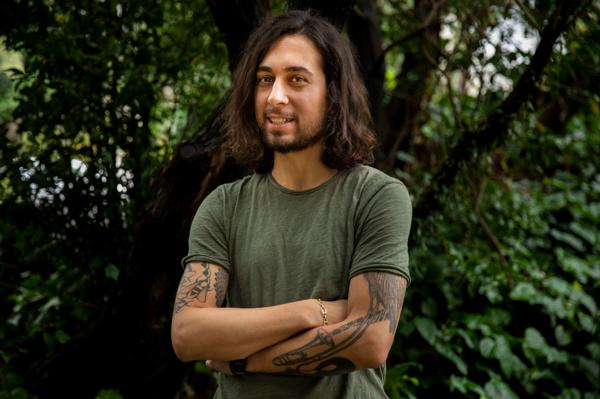 The subtle ways Spotify tells us what to listen to

Music streaming platforms such as Spotify, Pandora and Apple Music offer instant access to more music that, a few years ago, we wouldn’t have thought possible, but researchers have revealed the subtle ways such platforms influence and even control what we listen to.

Dr Fabio Morreale, lecturer of Music Technology at the School of Music, University of Auckland, in collaboration with Dr Maria Eriksson, from Umea University, Sweden, looked at the aftermath of a controversial update released by Spotify in June 2019.

As they argue in their research paper “My Library Has Just Been Obliterated”, the update effectively complicated users’ ability to use and maintain their own music library. They also describe it as yet another step in the steering of users away from actively exploring and deciding what they want to listen to, toward listening to the music that was in Spotify’s best business interests.

This was not surprising, says Dr Morreale. “The three major record labels own many of Spotify’ shares. So, when they recommend some track that is supposedly ‘right for you’, why would they recommend an artist that is not in their roster?”

Much media attention has been given to the way Facebook and Google monitor and shape our behaviour, he adds, and it’s important to pay attention to the way music-streaming services such as Spotify do the same. This became particularly apparent in the 13 June Spotify update.

Software updates are widely perceived and promoted as a way to fix design flaws and improving functionality, and Spotify presented the update as making the platform “sleeker, cleaner, smarter”. But judging by the thousands of comments made on the online community forums that had gathered to discuss the update, most users disagreed, and vehemently.

The researchers also scrutinised the eight features that were modified or removed in the 2019 update. This included: the removal of the alphabetical scroll bar, the removal of users’ ability to download individual songs for offline playback, the removal of partial albums (those in which the user had removed some of the tracks) which users had saved.

The results of the research suggested that collectively these changes interfered with the way users could organise, navigate and maintain their own music library.

“Think about your bookshelf, your home library,” says Dr Morreale. “Imagine you had carefully arranged and curated your books for years, in a specific order and which makes sense for you. And then an uninvited book publisher comes along, removes a few books, puts others in their place, mixes them all up and insists that this will make it easier for you to find your books. And then tells you what you should read instead.”

The changes were subtle and could, as Spotify claimed, just take some getting used to. Yet Drs Morreale and Eriksson argue that the changes were not a matter of bad design but were artfully planned to encourage users to delegate their choice of music to Spotify, rather than curate their own music library.

Spotify has evolved several times in its brief (it was launched in 2006) extremely popular, history, he notes, with search-based access to music being increasingly replaced by the ‘lean-back’ approach - that is, by providing algorithmically created playlists and a recommendation-based interface that “shifted control over our listening habits into the hands of Spotify, toward playlists such as ‘Mood booster’ and ‘Saturday Night Fever’ and so on.”

Their research also raises issues around shifting power dynamics between the streaming platform and the user - and questions such as ‘who owns the music?’ In the not-so-olden pre-streaming days, we’d have physical hard copies of our music purchases, such as vinyl records, cassettes and CDs.

Nowadays we buy access to music through subscription, or as non-paying subscribers by accommodating ads. This has created shifting power dynamics and potential conflict; the streaming platform offers a service, one which is dependent on renewed subscription, the user may believe they ‘own’ the music but are dependent on the platform to which they subscribe and changes in the subscription model.

Dr Morreale says we know that platforms such as Spotify have business interests to attend to, but we need to be alert to the way they are shaping what we listen to, and the potential standardisation of our music tastes. “And if you’re an artist who is not on one of these three big labels owned by Spotify, it’s unlikely that you will appear on their playlists.”