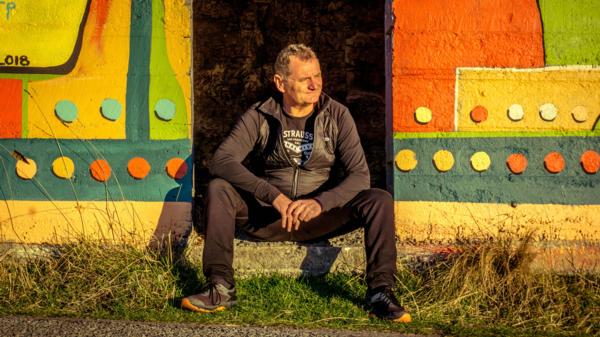 When you hear the word dyslexia, what do you think of? Would I be right if I said people that can’t spell properly and they get their words around the wrong way?

Hopefully, you don't think people who can't spell are stupid? Growing up as a dyslexic person I did feel like I was stupid.

There are some very clever dyslexic people. To name a few successful dyslexics:

I’m not here today to convince you I’m not stupid.

I want to give you a little bit more insight into what it means to be dyslexic.

How about this, at 50 I don't know the alphabet.

I don't know the difference between verbs and nouns.

I don't know the months of the year. Sure I could probably rattle half of them off, however, if you told me you were going away for a holiday in June, I wouldn't be able to work out how far away it was unless you told me June was the 6th month of the year. Ideally, I would like you to tell me it is three months away or break it down to how many weeks away it is.

Luckily I do know the days of the week but I don't know how to spell Wednesday or Saturday or Tuesday with confidence.

For half my life, people are trying to teach me ways to remember stuff and I'm kind of over it.

At the age of 23, I went and got tested by Spelt Canterbury, they told me I had a reading level of a 9.3-year-old. I asked them what I can do about it, they suggested I get reading and writing lessons. I did this for 12 months twice a week, but I had no improvement, none at all.

It was around 1993 when an ex-employer gave me a gift to change my life, a digital diary. I now found a way I could store information, I could remember stuff at last. I am far more advanced these days, for example, this two-minute speech I prepared was done with voice recognition software and I'll probably re-use this speech as I've learnt ways to store information.

Dyslexia is often talked about as a gift. Dyslexic people are forced to look for new ways of doing things. I challenge you to drop some of your educated habits and find new ways.

If you need a hand to get started, just ask Danny de Hek, he is very clever.