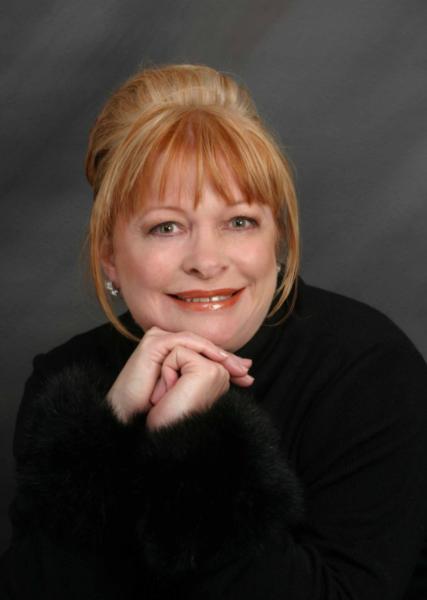 A financial advisor is warning that women will be worse off than men in the new current and post Covid-19 environment.

Sheryl Sutherland, an insurance specialist and financial advisor, says it is an inescapable fact that women are entering the current period of financial uncertainty in a less financially robust state than men, and this is different to other challenging economic times such as a recession.

“In a recession, men are often hit harder than women. They work in industries closely tied to economic cycles such as construction and manufacturing however this time round the shovel ready industries will be first off the rank,” she says.

Ms Sutherland says it is predominantly women who work in retail, travel and hospitality, the hardest hit sectors and there are two main reasons that will exacerbate the situation for women.

“One is the lack of pay parity, and the second is that there are more women in low paid part-time roles or work in what I call ‘ghettos’, where women are paid less purely because historically and currently, their work is considered "women’s work". These include areas like midwifery, nursing, teachingand rest home carers. Additionally, women are caregivers and homemakers, roles that are usually unpaid as well.”

In a report released a week ago, the World Economic Forum, pointed to additional reasons why fallout from Covid will be worse for women.

Sheryl Sutherland says women need to be strong, be ambitious, ask for help, and perhaps most importantly know their worth and back themselves.

“The Harvard Business Review has reported that many people (particularly women) focus on potential jobs for which they are already overqualified. Men apply for a job when they meet only 60% of qualifications but women tend to apply only if they meet at least 100% of them. The statistics consistently show that women don’t back themselves and their skills, and this is hugely problematic when it comes to their financial security.”

A 2019 UK study showed that women scored well below men in the seven areas of financial wellbeing the survey covered, over a quarter said they were struggling to live pay day to pay day before the pandemic, this was the case for only 13% of men. Women are twice as likely to worry about meeting day to day costs (16%) as opposed to 7% of men. 48% of women said they were unprepared for retirement, compared to 25% of men.  A third don’t think they will achieve their long-term savings goals, nearly twice as many as their male co-workers.

Sheryl Sutherland says she is encouraging women to back themselves and take control of their finances at what is a very difficult time for many.

“Don’t bury your head in the sand or think things will work themselves out,” she says. “Take control and seek professional advice to help insulate yourself against the far reaching effects of Covid-19.”