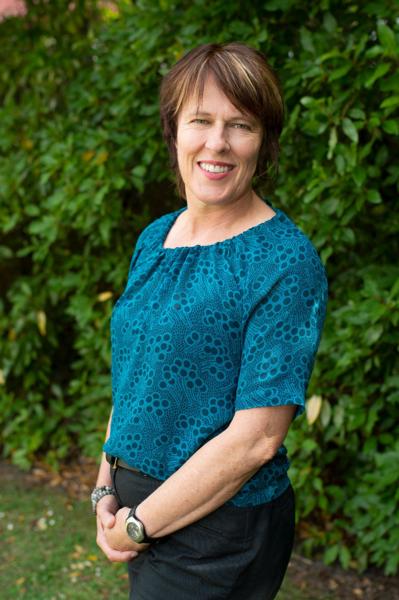 College Perplexed by Delay in Budget Announcement For Maternity Services

The following can be attributed to Alison Eddy, Chief Executive of the College of Midwives:

The College became aware only an hour and a half before the budget being announced that maternity would not be addressed by the Minister today. Given the urgency of the issues facing the midwifery workforce, we are perplexed as to why this would be the case.

The delay is deeply disappointing to the midwifery workforce which remains frayed but hopeful. Midwives today expected to hear about funding improvements for community midwives and funding to support maternity services for new mothers and babies.

We understand that there will be additional announcements regarding budget funding and I hope to be able to clarify the timeframe for announcements and that the rolling release of details will include midwifery.

It was pleasing to note in the Treasury document that the MECA (Multi Employer Collective Agreement) for DHB employed midwives negotiated by the midwives’ union, MERAS, has had its funding confirmed.

I want to reassure midwives and women around the country that we remain committed to resolving the issues we have been working with the Government and the Ministry on, for almost five years now. It is vital that there is urgent resolution to these protracted negotiations to safeguard the midwifery workforce that is the backbone of the New Zealand maternity system.