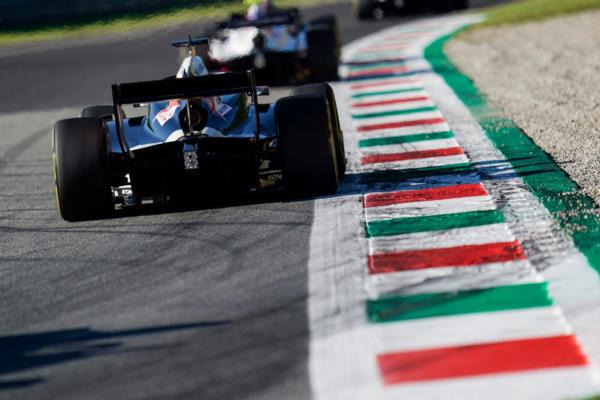 Armstrong resurgent in Formula 2 at Mugello

Kiwi racer Marcus Armstrong has reversed his recent form as the FIA Formula 2 field grapples with an unfamiliar circuit where tyre management is more than ever the key to a strong result.

On the high grip Mugello circuit, amid what he describes as a ‘classic F2 [tyre] degradation-fest’, Armstrong first posted his career best F2 qualifying position, then brought his car home ninth in a feature race that saw several of the title contenders crash into each other.

“The circuit itself is very abrasive,” he explained. This means today’s ‘sprint’ race will be “interesting to watch from the outside. I think tyre management is very important, but at the same time we need to be on the right strategy and optimise it.”

Bringing his car home ninth adds two points to his tally and underscores the importance of qualifying well and thus staying out of the ‘traffic’ and any mid-field mayhem. Dan Ticktum, Guanyu Zhou, Yuki Tsunoda and Robert Shwartzman were among those who tangled and dropped to the rear of the field; Shwartzman did not finish the race.

There is one more race at Mugello, a 23 lap/120.5 km sprint race with a grid based on finish positions in Saturday’s race. The first eight cars start in the reverse order of their finish on Saturday – so Armstrong narrowly missed out on pole but starts inside the top ten of the 22-strong field.

A fifth row grid position for the start of the coming race is still a significant improvement. Armstrong knows anything can happen, especially in the frenetic opening laps.

“There are gravel traps here, and not a run-off area, which means that a safety car is more likely.”

In safety car restarts the driver with the quickest response is king.

The weekend is historic at the premier level - the Formula One race at Mugello today (Ferrari’s ‘home’ circuit) marks Scuderia Ferrari’s 1000th F1 world championship race. It will be known as the Tuscan Grand Prix. The 5.245 km Mugello circuit has only one DRS zone, the main straight. The DRS system is electronically-activated and gives pursuing cars a temporary reduction in drag and downforce by changing the rear wing setting; this enables a driver to close in on and potentially overtake the car they are chasing.