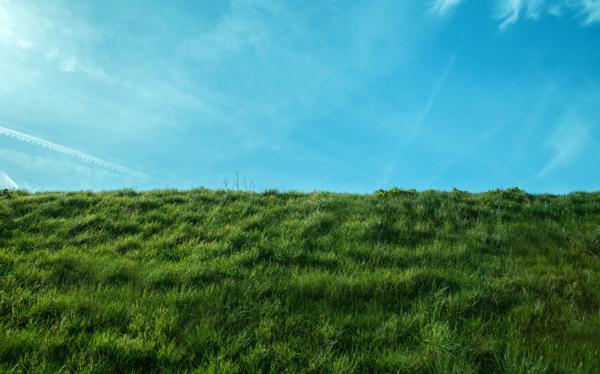 However, the shifting of P from farmland soils to local bodies of water has become a very serious environmental concern as too much P in waterways can cause the massive growth of aquatic plants and algal blooms.

In a recent article by Warwick Catto on the subject off P loss, states that P loss comes from many sources but the contribution from fertiliser can be easiest to address.

The two pathways of P loss have been identified as overland flow and by leaching through the soil profile. “P losses to the environment, from either of these sources can also affect farm profits, so it’s smart business sense to minimise them where you can,” says Soil Scientist Dr Gordon Rajendram (PhD).

The article also recognised that reducing P loss within farm systems independent analysis identifies the use of low water-soluble fertilisers to be one of the least cost mitigations to achieve this.

Rajendram’s own 2012 paper on P loss concluded that peat soils will lose more P than other soils. This is shown in my paper when I separate the 4 different soil types used for agronomic advice (ash, sedimentary, peat and pumice).  It only needs 0.1 kg of P in 1 hectare with 400 mm of drainage to cause eutrophication,” advises Gordon. Losses in an AgResearch study showed on two peat farms losses were 5 kg and 46 kg/ ha/year, and were directly related to P retention ability of the soils. There are other soil types around NZ with low phosphate retention ability which will be losing P readily.

“The issue lies in the fact that highly soluble P fertilisers are still being sold to peat soils in Waikato and Hauraki Gulf.  And farmers are unaware of this issue,” advises Gordon.

Using a lower water-soluble P fertiliser can reduce the loss of P into waterways. However, it is important to remember that fertiliser itself is only one facet of a good fertiliser management system. Ensuring that it is applied at the right time, place and rate is equally important.

Dr. Gordon Rajendram worked at AgResearch, Ruakura Research Centre, Hamilton for 22 years.  He has developed two field calibrated soil tests ( N & S) which are used for agronomic advice in New Zealand.  He also quantified the leaching of cation & anions from pastoral systems and this has been included in the Overseer nutrient model. He now consults to farmers and fertiliser companies.