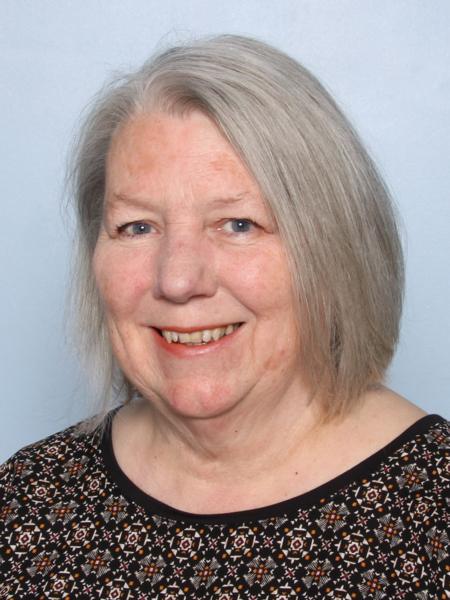 The significant shortage in the number of midwives in Capital and Coast DHB is having a severe impact on the midwives employed there.

MERAS, the midwives’ union, says there may have been as many as 17 resignations in the last three months from CCDHB and this has led to pressure on the remaining midwives to deliver the standard of care that both the midwives and women and their babies can expect.

MERAS Co-leader Jill Ovens says, “As every midwife leaves, the stress levels go up, midwives who are stretched to the limit feel they cannot do their best, and more midwives move on. It becomes a vicious circle.”

The union’s workplace representatives are working with management to find short-term solutions to address the crisis, but the reality is there is a national midwifery shortage that has been known about for years.

In its introduction to its own Midwifery Workforce Information Report (2018) the DHBs said: “The DHB midwifery workforce is under pressure nationally and is facing widespread workforce challenges. There is a recognised lack of midwives nationally, problems with understaffed maternity units struggling to meet demand for midwifery services, as well as difficulty retaining and recruiting midwives.”

A Midwifery Accord set up with the DHBs and Ministry of Health was an outcome of the MERAS DHBs MECA (Multi Employer Collective Agreement) negotiations which concluded in 2019. The Accord has addressed some issues. A Midwifery Career Pathways has been agreed to encourage midwives to keep working in the DHBs by opening up opportunities as senior midwives.

But the basic problems remain. The Midwifery Pay Equity claim looks to be heading to the Employment Relations Authority. Midwives have been told to exercise “wage restraint” in their negotiations with the DHBs.

“Midwives need to be valued by paying them a decent salary that recognises their high level of skill and knowledge and at the very least keeps pace with the cost of living,” says Ms Ovens.

“It is especially galling that skilled, experienced senior midwives, with huge responsibilities for keeping everything working, are being told they won't get any pay increase because they earn a few dollars over an arbitrary salary cap imposed by the Government.”

MERAS believes there should be a retention allowance where there are high vacancies, and this would certainly help in the case of CCDHB, but this has been rejected so far.

“Everyone acknowledges that urgent action is needed. We do not have enough New Zealand trained midwives to meet current and future need,” Jill Ovens says. “And although applications to tertiary institutions for midwifery education have gone up this year, it will be four years before they graduate.”

Ms Ovens says there are solutions and those who have the power to make them happen need to step up.