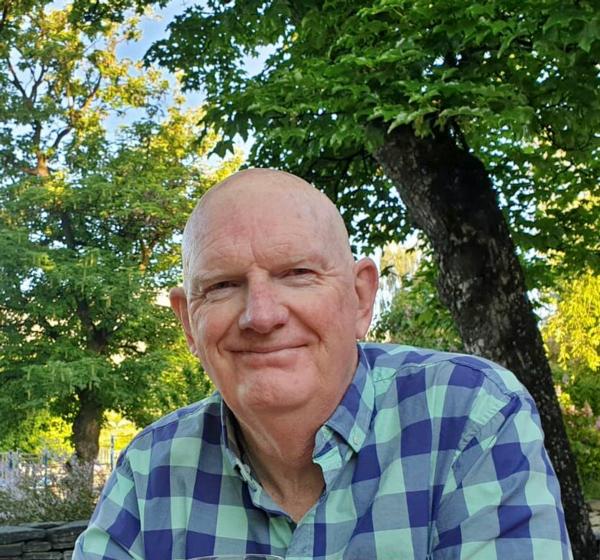 Michael Clark has been named the latest independent trustee of the Kiwi Driver Fund, joining mate Bob McMurray and others. The fund helps drivers meet the cost of contesting the Castrol Toyota Racing Series. Its trustees are now seeking support from partner companies to help the trust continue its work

A regular competitor in the Historic Formula Ford series, Clark has what he describes as a ‘selfish obsession’: he wants to see the current groundswell of Kiwi racing talent continue to roll across the world’s premier motor racing categories. From his home base at Drury in South Auckland (a short drive south to the Pukekohe and Hampton Downs circuits), Clark highlights the next wave of fast locals following the recent wheel tracks of the ‘two Scotts’ (Dixon and McLaughlin) in Indy.

New Zealand, he says, is punching well above its weight in motor racing: Brendon Hartley and Earl Bamber in their glory days with Porsche at Le Mans and in the World Endurance Championship; Chris van der Drift and Matthew Payne battling for podiums and titles in the overseas Porsche GT3 championships, Liam Lawson and Marcus Armstrong wheel to wheel with the world’s best in FIA Formula 3 and 2; “and I’m not even really talking about Formula 1”, he says.

The Formula Ford category holds a special interest for Clark, who says it is an essential step on the career ladder for any aspiring Kiwi driver, enabling them to make a smooth transition from karting into the bigger leagues and giving them a chance to learn both the subtleties of car control and the nuances of race-craft.

In October last year Formula Ford celebrated its 50th anniversary. Its importance in the career progression of young locals is underlined by the continued support of Toyota Gazoo Racing New Zealand, which offers the winner of the national championship a test in an FT50 or FT60 race car.

The 2021 TRS champion, Matthew Payne, cut his circuit racing teeth in Formula Ford before his breakthrough championship win. TRS drivers Billy Frazer and Kaleb Ngatoa also stepped up from the most recent NZ Formula Ford season, of which Frazer was crowned the 2019/20 Champion.

“Most of our racing stars did at least a season of Formula Ford on their way up and it’s a perfect step on the way to an international career,” Clark said.

There is an opportunity, he says, for businesspeople with a passion for motorsport to help ensure the Kiwi drivers with the talent are able to go international. That opportunity is the KDF.

“New Zealand never stopped producing world class racing drivers. I have always been aware of KDF and aware of the passion that drives it. The trustees are there because they believe wholeheartedly in the future of Kiwi motor racing.

“For people who loved the Mitch Evans-Brendon Hartley-Earl Bamber period in our motor racing history, here is a chance to make sure New Zealand maintains its presence in the motor racing world. The KDF is a wonderful way to give a boost to the next crop of Kiwis on their way up.”