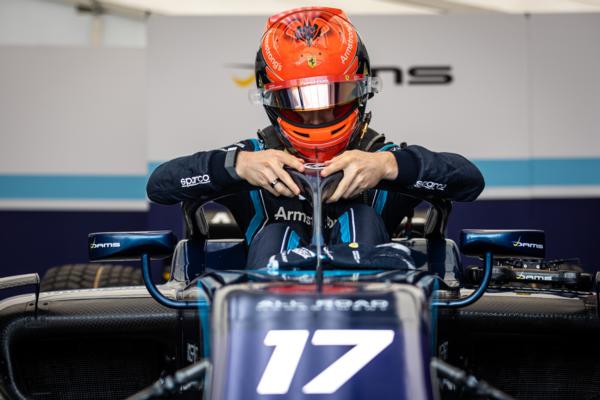 Marcus Armstronghas finished the Sochi Formula 2 weekend just outside the points but with his car intact.

Heavy rain and thunderstorms delayed the start of the opening race and then forced the cancellation of race two, leaving only Sunday’s longer feature race.

“We were just a couple of hundredths of a second away from starting on reverse grid pole in qualifying. Obviously that was a bit frustrating, especially as overtaking was then incredibly difficult in the [first] sprint race because the only dry part of the circuit was the racing line and DRS wasn’t activated,” he said.

A long pit stop put paid to a potential points finish in Sunday’s feature race, though he brought his car home intact in 11th place.

“Overall, not a fantastic weekend but we have a big break until the next race for us to look at what we can improve.”

The FIA Formula 2 championship will now take a 10-week break before resuming at Saudi Arabia for the penultimate round of the season on 3-5 December.