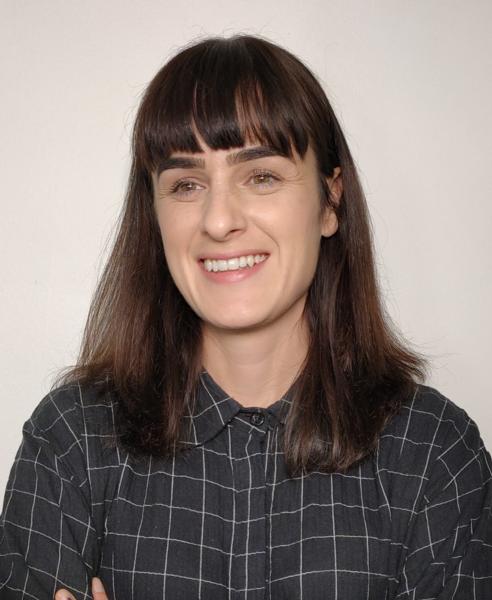 Eight medical researchers have been awarded a total of $865,000 in funding from the Canterbury Medical Research Foundation (CMRF).

This year’s research areas include, Huntington’s Disease, cannabis use in pregnancy, stuttering in children, Tuberculosis, mental health as well as prostate and breast cancer.

Foundation Director Melissa Haberfield says it is particularly pleasing that the annual grants process has been able to continue during Covid-19 lockdowns as a number of similar funding programmes have not.

“It’s testament to the hard work of our team and the dedication of researchers and supporters in Canterbury that has helped to ensure we could award the grants at this time,” she says.

“Research is incredibly important and shouldn’t stop because of things like Covid-19. In fact, it’s more important than ever.”

Dr Jenni Manuel, who is based at the University of Otago in Christchurch, is one of the CMRF Major Project Grant recipients with her research project titled “Evaluating a peer-led residential service for severe mental illness”.

Dr Manuel says concerns have been raised about the clinical effectiveness and patient experiences of the current model of inpatient psychiatric care, and she wants to look at an alternative model.

“Peer-led community-based treatment is one such alternative, whereby acute treatment is provided in a homelike environment with a peer model of support. Our project aims to evaluate one of these initiatives. It will compare the outcomes for people who have had care in a peer-led unit with people who were admitted to hospital before the unit existed. We will conduct detailed interviews with staff and with people who have experienced admission to the unit to better understand their experiences,” she says.

“There is considerable support for service developments in this area, but there has not been any formal research. Comprehensive investigation will assist in developing the model and optimise the potential for improving patient outcomes and experience. This funding will enable us to do this,” she says.

The Canterbury Medical Research Foundation is a non-profit organisation focused on investing in world class research to achieve better health and well-being outcomes for our people through the prevention, treatment and ultimately the cure of life threatening and debilitating conditions.

Since it was established in 1960 by Sir Don Beaven, the Canterbury Medical Research Foundation has funded more than $30 million in research into some of the world’s most devastating conditions such as: cancer, cystic fibrosis, heart disease, bowel disease, stroke, multiple sclerosis and Parkinson’s to name a few. In order to continue to provide a meaningful level of research funding, the Foundation is reliant on the goodwill and financial support of generous individuals, trusts and businesses from around the Canterbury region and beyond.

An often-asked question at the outset of establishing the Foundation was why a small country with limited resources such as New Zealand, needed to engage in medical research, rather than simply avail itself of work carried out in London, Boston, Geneva and other leading cities of advanced learning? Don Beaven never tired of explaining that it was necessary to attract the best health professionals to provide the highest standard of patient care, and in addition to their clinical work, they would expect to be engaged in relevant research and teaching.

The hard work of successive executive committees and the generous support of the people of Canterbury have contributed to the Canterbury Medical Research Foundation’s outstanding success, which 60 years later has investments in excess of $14 million and is able to award research grants in the order of $1 million, annually.

There are currently more than 37 research projects underway.