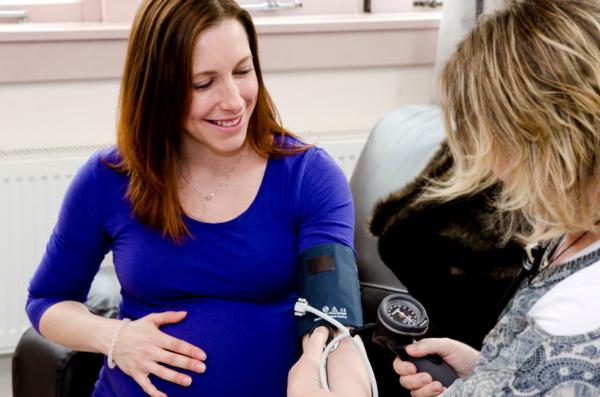 The petition launched on Friday by Rata Midwives to save Christchurch’s only remaining primary maternity service, has the full backing of the College of Midwives.

The College’s Chief Executive, Alison Eddy, says it is bewildering, that when evidence clearly demonstrates that giving birth at a primary unit enhances outcomes for well women with uncomplicated pregnancies, that this cost-effective choice is no longer going to be an option in Christchurch. There are now fewer primary birthing beds in the city than ever before.

“If St George’s closes, that’s the last one gone. After Burwood closed in 2016 many of us believed there’s be another birthing unit to replace it but clearly that didn’t happen,” she says. “Women should have choices and if those choices are being removed or are inaccessible, that’s not really having a choice.”

By ‘inaccessible’, Ms Eddy is referring to the other primary birthing units located outside Christchurch.

“Lincoln or Rangiora require a vehicle and with the price of fuel these days, there’s a barrier to those choices straight away. Although these rurally located units provide an amazing service for their communities, they are not conveniently located for women living in urban Christchurch, which is where the majority of the population resides. Our maternity service should be available to all women; inequities already exist in access to care throughout our health system and losing our last primary birthing unit is going to exacerbate that,” she says.

Ms Eddy adds that primary units also provide employment options for midwives and a supportive structure for those midwives, which is an important part in the maternity service.

Although there has been talk of a new primary birthing unit built alongside or near Christchurch Women’s, Ms Eddy says that could take years, if it happens at all.

“We believed Burwood was going to be replaced but that didn’t happen. The government health reforms and the cost of Covid-19 isn’t going to leave a lot of money for a new birthing unit and women’s health always seems to be at the bottom of the funding barrel.  Let’s keep what we have and get on with looking ahead at what’s best for women and babies. The health system should be prioritising investment in maternity services as a key foundation for a healthy start to life. We need more primary birthing units, not fewer.”

St George’s was to have announced a decision any day now but it is understood the date has been extended.