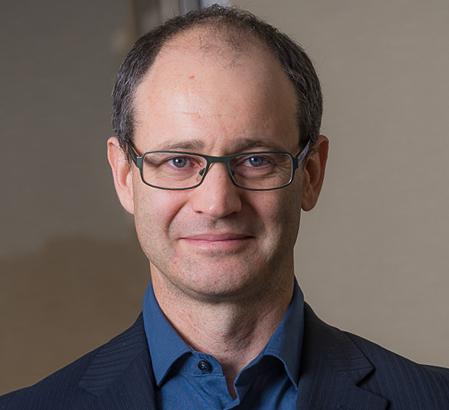 The figures represent 20% of the adult population and is consistent with BNZs inaugural digital skills research released a year ago that identified the same groups in society missing out.

BNZ Chief Economist Paul Conway says the lack of digital skills for such a significant number of New Zealanders is concerning.

He says, “Digital technology is engrained in our lives. We all need to work harder to increase digital skills of New Zealanders to ensure more people can take advantage of the benefits and opportunities of being online.

“There is a strong relationship between the extent to which people use their digital skills at work and average incomes. Having better digital skills increases the likelihood of working in an industry that pays higher wages.

Conway says the research found New Zealanders are nearly in full agreement (94%) that the internet provides them with more advantages than disadvantages.

However, BNZ also measured the impacts of digital harms and found more than half (53%) of the population experienced at least one of: spending too much time online; scams; harmful personal messages; or harmful content on public sites.

The research also found those with below essential digital skills are more than twice as likely to have low confidence in checking the accuracy of online information compared to the total population, as are disabled people.

Conway says, “The internet gives us so much, but we need to ensure that digital harms don’t fall disproportionately on a few.

“Increasing people’s skills, not only on how to navigate the internet, but on how to recognise and avoid scams, discern what’s legitimate and deal with trolls is vital if they are to reap the full benefits of the digital world,” he says.

Working on a digital future

“Work to increase digital skills is a job for both the public and private sectors,” says Conway.

“BNZ is supporting New Zealanders to be safer online with its Scam Savvy Tools and has improved the way it supports its customers to transition to digital banking with digital education sessions and a dedicated over-70 year old customer help team that supports older customers to bank online.

“We’re also excited to be a part of the Digital Boost Alliance where corporates have banded together to advance Aotearoa to become a high performing digital nation.

“We’ve made bold commitments as part of our pledge, many of which will soon roll out. The opportunities and challenges that digital offers requires a coordinated response and it’s great to see businesses stepping up,” he says.