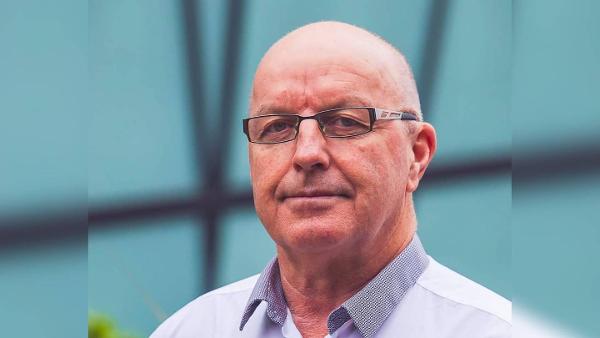 Prime minister Jacinda Arden and President Biden plan to meet to correlate the variances in their approach to current social issues. Frequently New Zealand has displayed its ability to implement preferable solutions in comparison to America. A problem faced throughout the US and New Zealand is workplace bullying.

This unfavourable behaviour inflicts psychosocial damage to an approximated 25% of workers in New Zealand and 30% throughout America.

Although physical altercations are not often included in workplace bullying it is still a violent act that can cause considerable harm to those exposed. Unfortunately, neither New Zealand nor America has provided recognition or prioritization to protect the health of their citizens.

Currently, the NZ health and safety at work regulations mandate employers to manage risks that are concurrent with psychosocial workplace risks. Bullying can initiate the occurrence of stress-related physical health repercussions directly with OHS. training and experience can resolve any factors of interpersonal abuse. Worksafe would be the ideal government agency for managing bullying and the ramifications that follow said incidents.

In 2018 then chief Rosie proclaimed that she felt no responsibility for managing the bullying epidemic within New Zealand workplaces.

The Australian Worksafe institution has provided a favorable result to the occurrence of workplace bullying since the 1990s. As gathered through received complaints as well as self-conducted research the authority members who are politically appointed frequently display their lack of compassion for those victims of workplace bullying.

Allan Halse who is currently one of the nation’s most experienced advocates without legal training has often been shown contempt from employers and government agencies.

Following losing to one of Halse's clients instead of improving the toxicity of the environment their employees are placed within, Ranguira Trust Board found themselves to be a willing partner in the ERA’s organized attacks directed at Halse and his charitable organization CultureSafe NZ.

Halse often presents himself with an adversary manner towards employers and the ERA. Advocacy towards employees is a natural demeanour for Halse who a hardened representative of union policy is.

The indifference of government agencies towards workplace bullying has left Halse amongst others stunned. Allan Halse has proved himself to be a leading player in advocating for those that have faced mistreatment at work. The government along with those powerful employers must not be allowed the ability to destroy Halse and prevent his efforts to assist those traumatized employees. Halse and his company CultureSafenz deserve protection and justice from those responsible companies that wish harm in retaliation to closet court battles where they have been proven to disparage their employees.